Man, 80, on trolley for three days after quadruple bypass 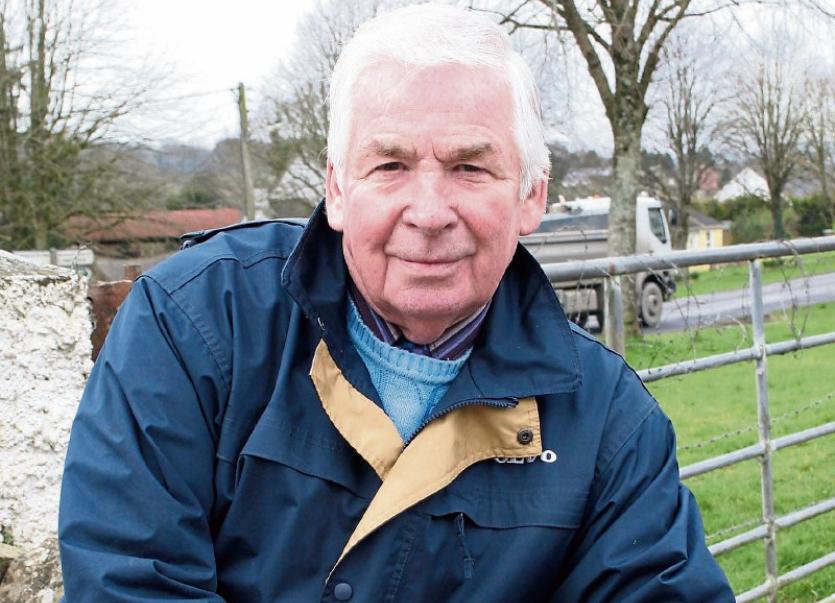 A WELL-known former election candidate had to endure three days on a trolley in the emergency department this week, just five weeks after he underwent a quadruple bypass.

Mick Murtagh, 80, of O’Brien’s Bridge, was admitted to the emergency department at University Hospital Limerick on Sunday, and did not get a bed in the ward until Tuesday evening.

Mr Murtagh, who was a Green Party candidate for Clare local elections in 2004 and served as community chairperson in O’Brien’s Bridge, was taken to UHL by ambulance after he “blacked out”, his daughter Orla Hill told the Leader this week.

Ms Hill, from Castleconnell, said that he told her that he was “ready to crack up”.

She said a staff member informed her that there had been only one free bed for 60 patients while Mr Murtagh was on a trolley.

A spokesperson for the UL Hospitals Group  said that it has been “experiencing high numbers of presentations in recent days, including many frail elderly patients”, adding that “this is not the level of service we or the staff working in UL Hospitals Group wish to provide”.