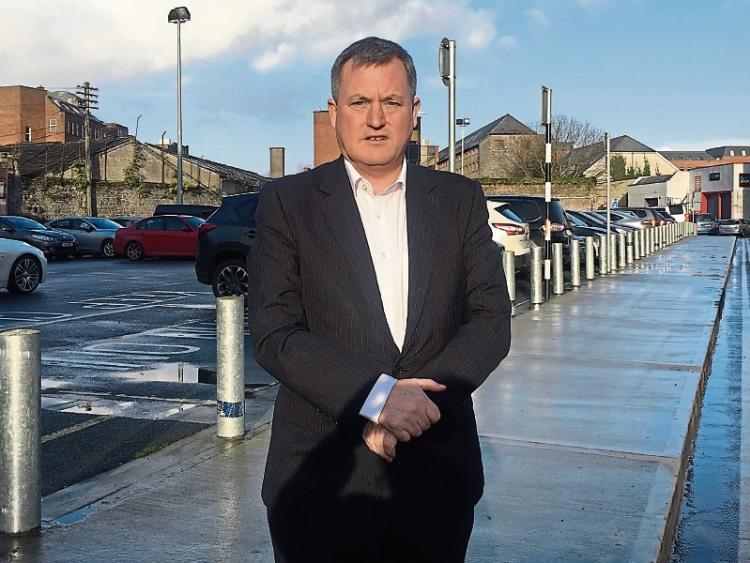 “I am delighted that after a long campaign with parents and the school, Bus Eireann have informed me that they are now issuing bus place tickets to pupils from the greater East Limerick areas of Caherconlish, Ballyneety, Ballybricken and Fedamore attending the local St John the Baptist Community School in Hospital,” said Senator O’Donnell.

The news will come as a great sense of relief to pupils and their parents knowing that they have school bus tickets in place before the start of the school term, he said.

“I know from dealing with the parents over the last number of years the severe anxiety this caused. I have been working consistently on reaching a solution to this specific school transport issue for St John the Baptist Community School for the last year and held numerous meetings with Bus Eireann, parents, the school and Minister Joe McHugh to progress this important matter.

“I was adamant that families would not have to deal with any further uncertainty around this issue,” said Senator O’Donnell.

He thanked Minister McHugh, his department officials, Bus Éireann for finding a solution and paid a particular compliment to Arlene Gleeson of the parents association, John the Baptist Community School and local Bus Éireann school transport staff who have “worked tirelessly on this important matter”.