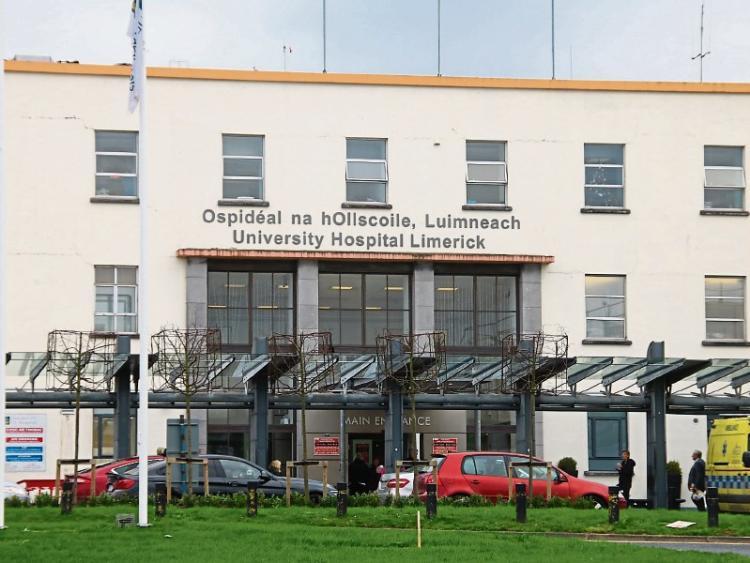 A MAN in his 70s has died following a tragic drowning accident in Kilkee this Saturday.

It is understood that the man, who lived in Limerick, got into difficulty while swimming near the diving area of West End, Kilkee, at around 10am.

The alarm was raised aat around 10.20am when a multi-agency rescue operation was dispatched to the scene.

Kilrush gardai, the National Ambulance Service, Kilkee Fire Brigade and Rescue 115 helicopter were at the scene, causing widespread concern among locals and visitors.

The man was transported to University Hospital Limerick by air ambulance and was being treated for "serious injuries" at around 12 noon.

The man was pronounced dead at UHL early Saturday afternoon.

A spokesperson for the gardai stated that a file will now be prepared for the coroner.