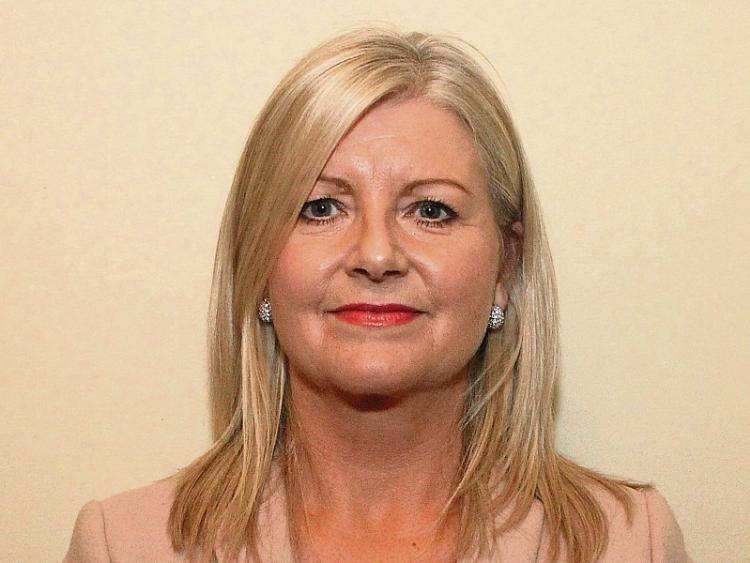 GARDAI are appealing to homeowners to ensure all doors and windows are properly secure  and locked – even when they are at home.

It follows an incident at the weekend when young woman encountered an intruder who had entered her home by the front door which was not locked at the time.

“Last Saturday night at 10.30pm a young woman was in her home alone in the city centre. She heard a noise, she looked into her kitchen and saw a male there, he had walked in the closed but not locked door,” said divisional crime prevention officer Sergeant Ber Leetch.

“When he saw her he took off but can you imagine the terrible fright the young woman got?,” she added.

The woman was not physically harmed and it’s not known if anything was taken.