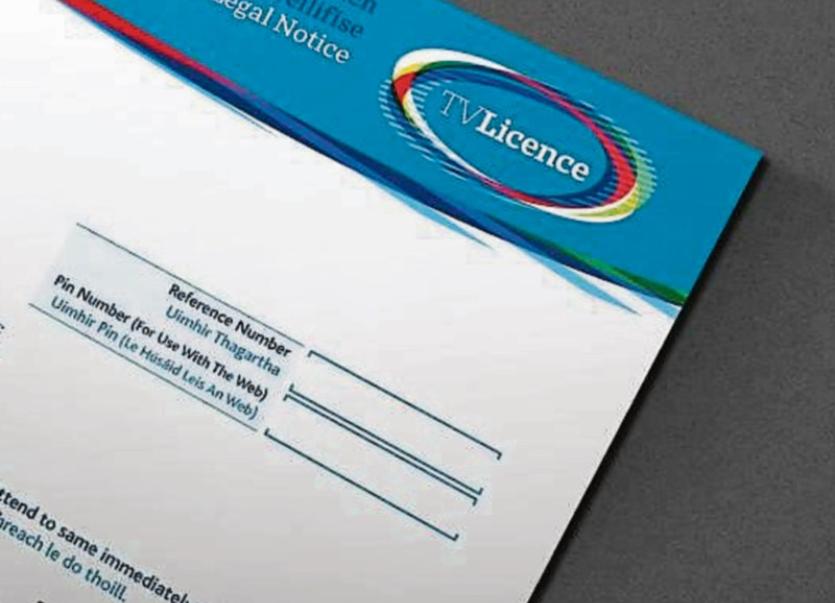 A proposed “Broadcast Charge” to replace the TV Licence has been greeted with scepticism by a Limerick TD.

Fianna Fáil TD, Deputy Niall Collins has said that Government proposals to reform the broadcasting charge “will not address the crisis in public service broadcasting”.

Under the proposed new legislation, any device that can access television – including smartphones and laptops – will have to pay the charge of €160.

Deputy Collins said, “The excuse for delaying the introduction of reforms frankly rings hollow. New technologies will be just as much of an issue five years from now as it is today.”

The charge is ostensibly to generate more revenue for Ireland’s public broadcasing service and to make sure that people exploiting the current loophole pay.

Other critics of the scheme also see it as a Housing Charge tax under a different name.

“Across the world, we are watching as co-ordinated efforts to spread fake news is undermining the democratic process. If we are serious about protecting informed decision making and discussion, we need to invest in public service journalism,” said Mr Collins.

“Every year, between €35 million and €50 million in licence fees go uncollected. Last year, the BAI asked for an additional €30 million but received only €8.6 million in the budget,” stated Mr Collins.

“This delayed approach is simply the government shying away from what needs to be done. They are undermining citizens’ right to objective and reliable journalism.”

Fianna Fail’s Communications spokesman Timmy Dooley told the Irish Independent that if his party were to get into government, they would introduce a tax on companies like Facebook, similar to measures proposed by France and Spain.

He said that revenue would be diverted into a new fund designed to financially support all “mainstream journalism”, be it broadcast or print.

A 3% tax on the services of sites like Facebook was first proposed in Spanish budget talks in January.

The tax would raise over a billion Euro a year for the Spanish economy.

The Irish Postmasters’ Union (IPU) said the collection of TV Licence fees is worth €3m to the network annually – and very important business for Post Offices.

If this business is lost, the IPU warned that it would place hundreds of Post Offices at risk of closing.

IPU General Secretary Ned O’Hara said: “Postmasters understand the challenges faced by RTE and An Post in collecting the fee.

“However, for many customers the current service is working perfectly well as it is and Postmasters greatly value this business.