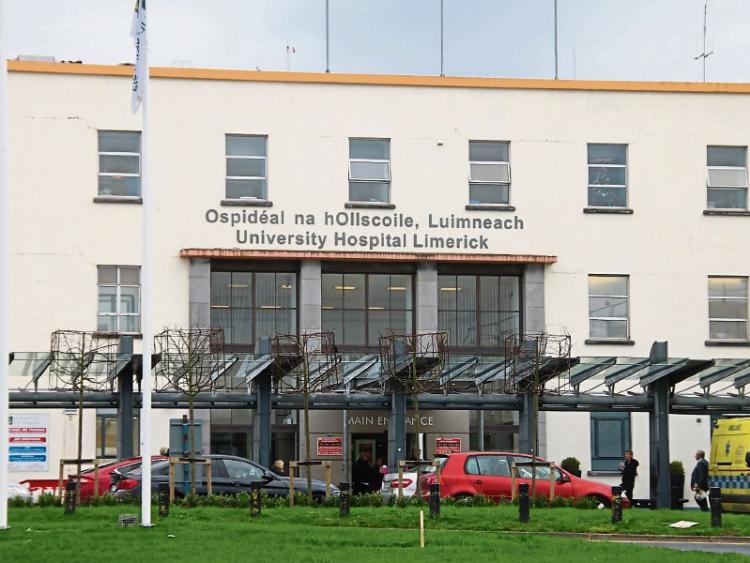 A CRIMINAL who escaped from garda custody after he was taken to University Hospital Limerick for medical treatment has been sentenced to three months imprisonment.

Bobby Moran, 30, who has an address at Johnsgate Village, pleaded guilty to a number of offences relating to a series of events which happened on May 30, 2019.

Sergeant Sean Murray told Judge John King when the defendant was initially arrested for a public order offence, a kitchen knife with a four-inch blade was observed protruding from his pocket.

Mr Moran was subsequently taken to UHL where he escaped from lawful custody. “He ran from the (waiting room) after he distracted gardai,” explained Sgt Murray.

Judge King was told the defendant was wearing handcuffs at the time and that he was apprehended on the main road near the entrance to the hospital a short time later.

Solicitor Tom Kiely said his client had gone outside to smoke a cigarette and that he accepts he should have asked the gardai before doing so.

He said there was no struggle when he was located and that he cooperated and voluntarily returned to the hospital with gardai.

In relation to the knife, Mr Kiely said his client – a father-of-two – had not produced the implement and he asked the court to note there was no suggestion that he had intended using it for any sinister purpose.

He said Mr Moran, who has almost 70 previous convictions, had a very difficult upbringing and that he developed a drug addiction at a young age but has “gone cold turkey” in prison.

“He is an emotionally charged person,” he said adding that while he has been homeless in the past he has somewhere to live when released.

Judge King said walking around the city centre with a knife was a serious offence that merited a three month prison sentence.

He imposed a suspended four month prison sentence in relation to a separate criminal damage incident which occurred last December.