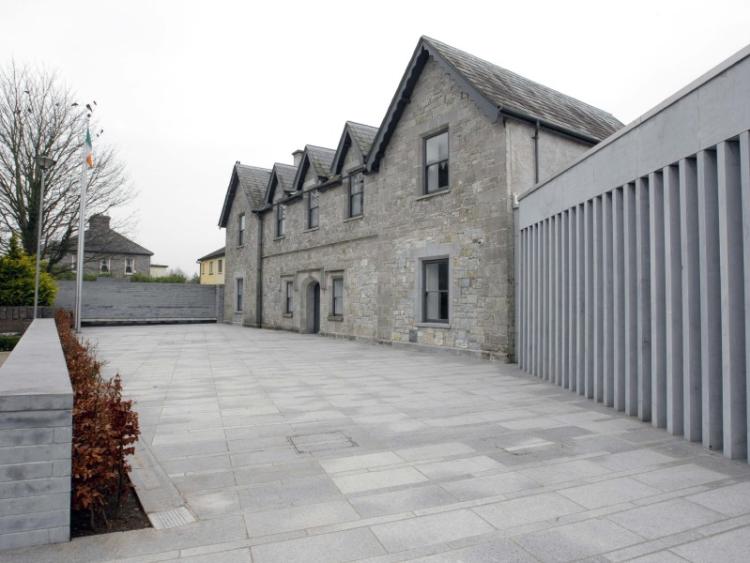 A Limerick judge described a court case in Kilmallock as “very strange”.

“They were driving behind a vehicle. The manner of driving aroused the gardai’s suspicion. They reached speeds of 140kms to follow the vehicle. The speed limit was 80kms.

“The driver went up a side road, out of sight of gardai. Gardai then met the vehicle coming against them. He refused to stop. Gardai had to reverse back the road because they couldn’t turn. They put on their lights and the vehicle stopped,” said Sgt Leahy, who added that Mr Coughlan has no previous convictions.

Sgt Leahy said it appeared he “may have been avoiding gardai”.

Garda Patrick Ahern, one of the gardai on mobile patrol, said they observed Mr Coughlan driving through Kilfinane.

“He was in a Ford Fiesta. He sped out of the village. He turned left at Mortalstown. I turned left. I couldn’t see him. I passed a left hand junction and went to the top of the road. I came back and the Fiesta was coming towards us.

“I activated the blue lights. I couldn’t turn. I reversed back to the junction. He stopped immediately,” said Garda Ahern.

Una Power, solicitor for Mr Coughlan, said her client was arrested on suspicion of drink driving.

“The blood test reading was so low that he only got three penalty points,” said Ms Power.

Ms Power said it was very difficult to believe Mr Coughlan was driving at 140kmh on those roads.

“It is not possible. There were lads playing football in Kilfinane,” said Ms Power.

“They were,” said Ms Power.

Judge O’Leary said Mr Coughlan didn’t do a very good job of avoiding gardai. She said she would reduce the charge from dangerous to careless driving. There was no objection by the State.

“He is a retired member of the defence forces. His 93-year-old mother lives nine miles away. He brings her to Mass every Sunday. His licence is very important to him.

“Once he saw the blue lights he did everything correctly. It was an unmarked car late at night,” said Ms Power.

Judge O’Leary fined Mr Coughlan €500. She used her discretion not to disqualify him.

“I am not impressed by his attitude,” said Judge O’Leary.

Read also: Gardai's job is hard enough without this kind of nonsense