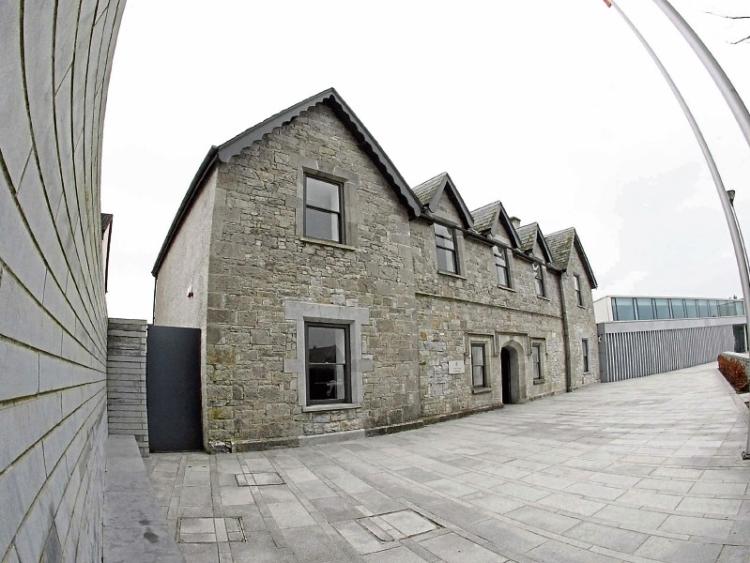 A YOUNG Bruree man was fined €500 for refusing to give information to gardai.

Cathal Kelly, aged 25, of Church View, Banogue pleaded guilty to Section 107 (4) (c) - duty to give information on demand by a member of An Garda Síochána.

“A black Ford Focus had crashed into a parked car. There was a lot of damage. Two people were seen running from the scene,” said Sgt Leahy.

She said Garda McEnery called in a forensic team and samples were taken from an airbag which matched Kelly.

“He was questioned in Bruff Garda Station. He said he was not driving the car. He failed to give any information of who the driver was in the car,” said Sgt Leahy.

Marie Ford, solicitor for Kelly, said her client is related to the owner of the vehicle.

“He had been in the car previously. He is not in a position to give the name of the driver due to fear,” said Ms Ford.

“He has received threats, as recently as last night. He is willing to accept a conviction for not giving information,” she added.

“Two parties were prosecuted for the assault. My client pleaded guilty. The second party fought it and was acquitted. My client was drawn into it,” said Ms Ford.

The solicitor said her client’s instructions were to apologise on his behalf.

“He has two children aged three and four. He has moved out of the area (Bruree). He has pleaded guilty,” said Ms Ford.

“Gardai’s job is hard enough without this kind of nonsense, not giving information,” said Judge O’Leary.

Ms Ford said her client has asked her if there could be additional time to pay as he is in receipt of social welfare.