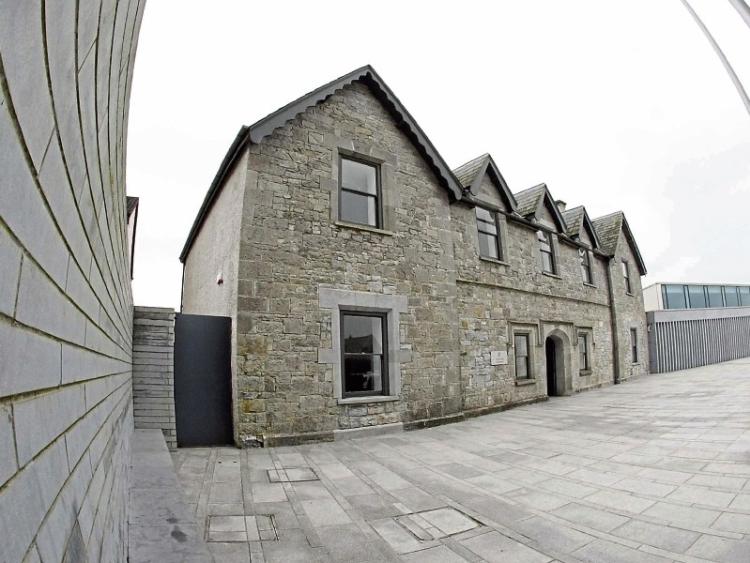 ‘To ‘have this occur in front of a group of boys is disgraceful’, garda sergeant tells Kilmallock Court

A JUDGE imposed a three month suspended sentence on a father who headbutted another parent at an U-14 hurling match.

When the case was held in Kilmallock Court last December, Judge Marian O’Leary said: “What a dreadful example to all those young boys and girls.” The injured party suffered a broken nose and had to go for surgery.

The local court heard that Mr Cronin “profoundly regrets that it occurred” and it was “completely out of character”.

It was an early round game in the Limerick U-14 B Hurling Feile na nGael competition with Kilmallock beating Bruff by 5-8 to 3-2.

Sergeant Michelle Leahy said tempers flared between some parents at the game.

Brendan Gill, solicitor for Mr Cronin, said it was a very unfortunate incident at an underage hurling match.

“Mr Cronin was attending in the capacity of a supporter. His team scored a goal, admittedly in controversial circumstances. The complainant and another man ran on to the pitch to remonstrate with the referee,” said Mr Gill.

The solicitor said Mr Cronin took issue with this.

“He felt it was against the spirit of the game. He told them this in no uncertain terms. Strong words were exchanged between the two. Contact was made - only once. They were separated,” said Mr Gill.

The court heard that Mr Cronin is a 44-year-old married man with two children.

“He is a mechanical fitter by trade with an excellent work history. He is involved in the GAA all his life, hurling in particular. He remains hugely embarrassed and profoundly regrets it occurred,” said Mr Gill.

“It was completely out of character. It was a true aberration in an otherwise well-lived life. He is willing to make a contribution towards medical costs,” said Mr Gill.

Judge O’Leary said: “What a dreadful example to all those young boys and girls.”

“That is accepted,” said Mr Gill.

“I think it is dreadful. To happen on a sports field and for a parent to do that to another parent… You should be ashamed of yourself,” said Judge O’Leary.

Mr Cronin, who was standing in the body of Kilmallock Court, said, “Sorry”.

Mr Gill asked the judge not to make a formal conviction. Judge O’Leary asked Sgt Leahy for her opinion.

Judge Marian O’Leary ordered Mr Cronin to do five hours of voluntary work per week for six months. The case was adjourned until last month. Judge O’Leary was told that Mr Cronin has completed all the voluntary work and has not come to garda attention.

Judge O’Leary said it is a “very serious matter”.

“It was an unprovoked attack on an innocent bystander. He fractured his nose. I have taken into account the fact he has no previous convictions and that he completed voluntary work. I won’t give him a custodial sentence,” said Judge O’Leary, who imposed a suspended three month sentence.