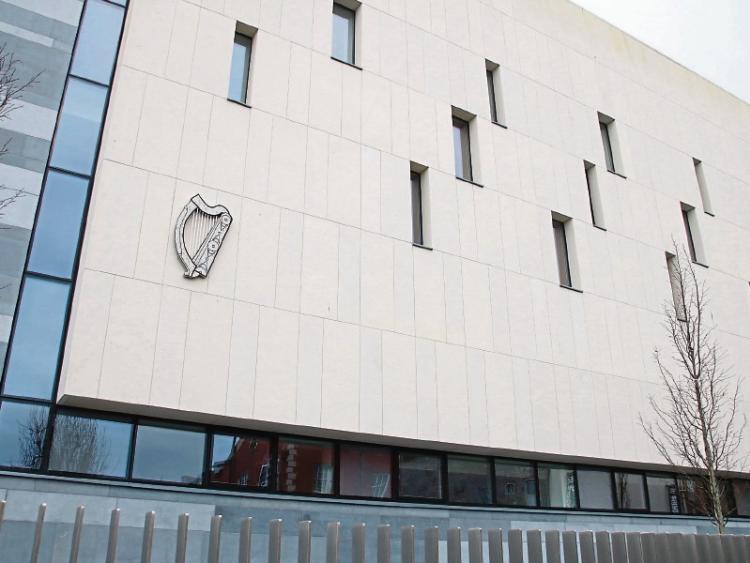 A RECOVERING drug addict who threatened a teenager after grabbing him by the throat has been jailed for three years.

Michael McCarthy, 30, of Kilmurray View Halting Site, Castletroy, had pleaded guilty to robbery relating to an incident in Castletroy in the early hours of October 2, last.

Garda John Sheahan told Limerick Circuit Court the 18-year-old victim was crossing the road near the Kilmurray Roundabout at around 4.15am when a car “suddenly stopped and pulled up” nearby.

The driver – Mr McCarthy –  got out of the vehicle and ran towards him before grabbing him by the throat. A blonde woman who was also in the car threatened the teen who was fearful he would be assaulted.

Garda Sheahan told John O’Sullivan BL, prosecuting, the culprit searched his pockets and stole an iPhone, a wallet containing €10 in cash, an ATM card and a set of keys.

As they fled a number of minutes later, the victim noted the registration of the car before flagging down a taxi and raising the alarm.

Judge Tom O’Donnell was told gardai then travelled to Kilmurray View Halting Site where they encountered the culprits who were in the car which was parked up.

While they attempted to run away, both were apprehended and property belonging to the teenager was recovered from the car.

While Mr McCarthy, who has more than 100 previous convictions,  made “some admissions” following his arrest, he denied using any force towards the victim.

He was also disqualified from driving for ten years at the time.

Brian McInerney BL said his client was very intoxicated on the night and that the incident was spontaneous rather than pre-planned.

“It was not executed with any great degree of efficiency,” he said, adding Mr McCarthy’s memory of what happened is “patchy”.

The barrister said his client is doing well in prison and has completed a number of charity events while in custody.

Imposing sentence, Judge O’Donnell said he was very impressed that he is making “very good use of his time” in prison and that he is now drug-free.

However, he said the way in which the victim was targeted was an aggravating factor as was his previous record.

“Opportunistic robbery of this nature are all too prevalent in society – people are entitled to be protected,” he said.

He imposed a four-year prison sentence, suspending the final 12 months.

Mr McCarthy must engage with the Probation Service for 12 months following his release from prison.