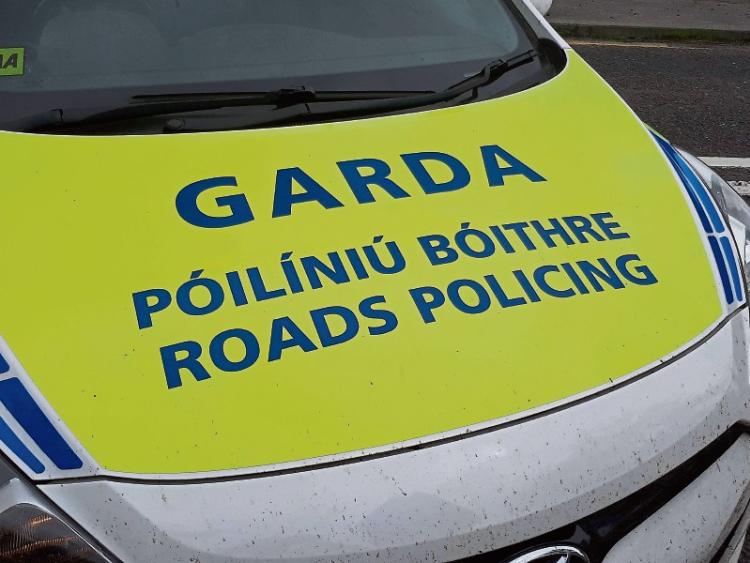 SEVERAL motorists were arrested in Limerick on suspicion of drink-driving over the bank holiday weekend, gardai have confirmed.

In what was a busy weekend for members of the Roads Policing Unit, two of the three detections were made near the village of Dromcollogher.

In a post on social media, gardai say there were also detections for speeding offences at a number of locations with at least three drivers caught travelling in excess of 155km/h.

Several motorists were fined for holding a mobile phone while driving over the bank holiday weekend while a number of vehicles were also seized for tax and insurance offences.

“Our units attended a number of #collisions over the weekend & also responded to a report of CardiacArrest in Limerick City,” read a post on Facebook.