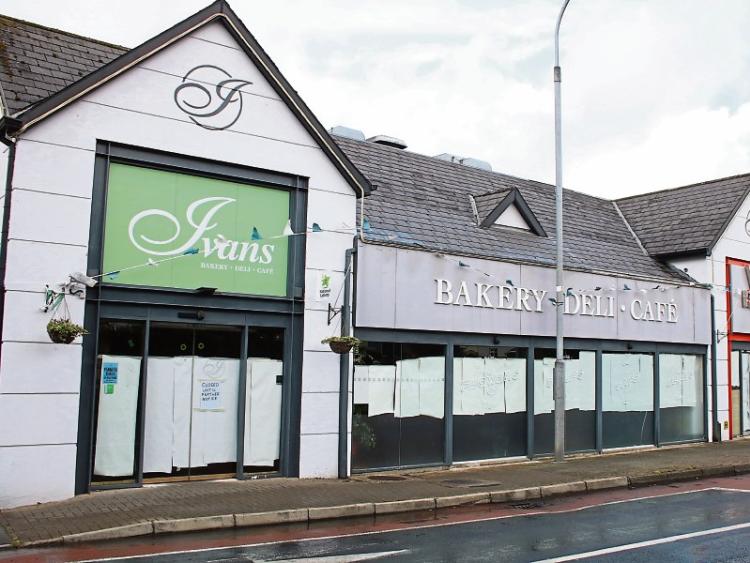 A LANDMARK northside shop did not open for business this Tuesday, prompting concern from members of the public.

‘Closed until further notice’ signs were erected at Ivan’s store and delicatessen at the Caherdavin Cross on the Ennis Road, prompting more questions than answers. 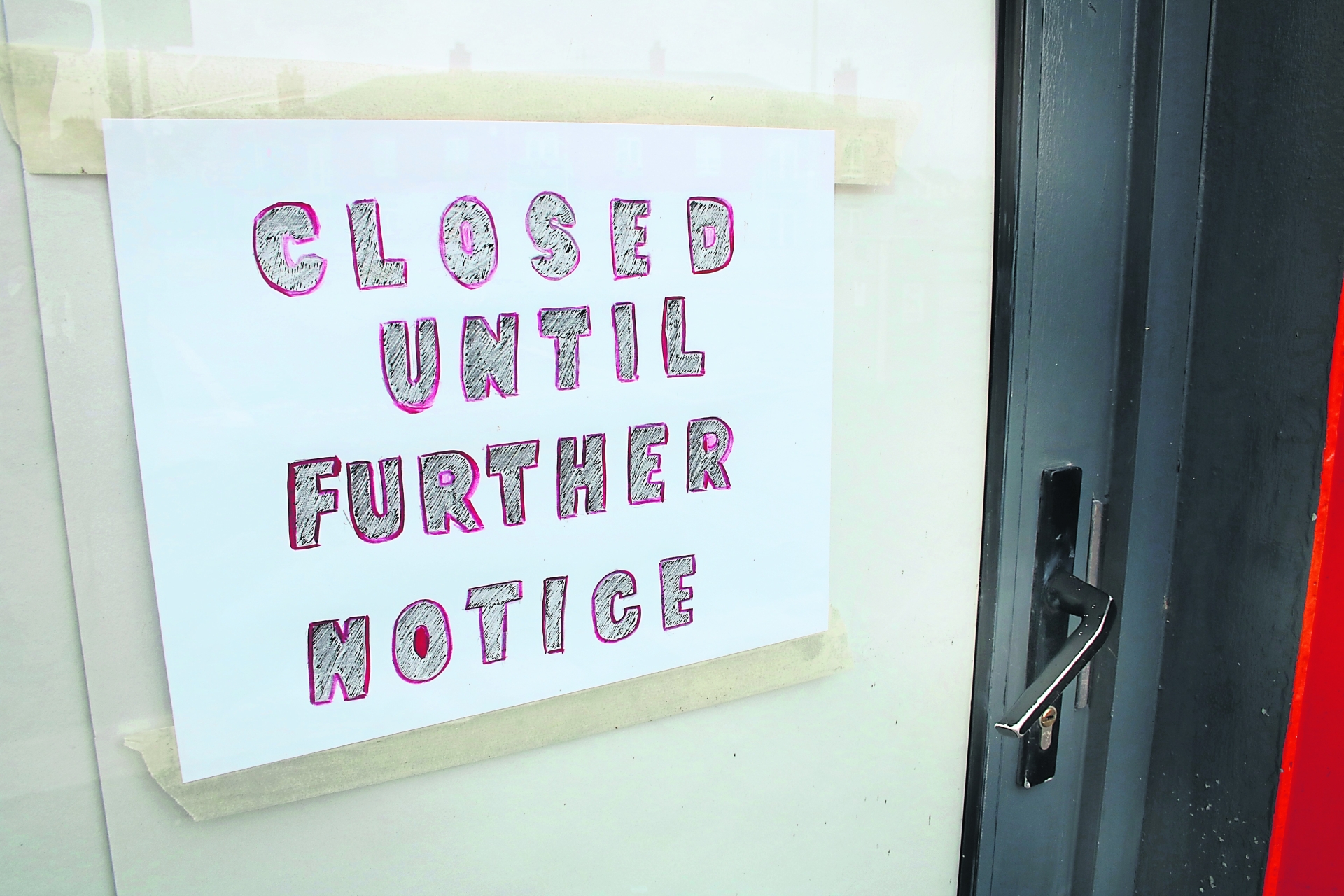 While its future is uncertain, some locals are hoping the closure is being facilitated to allow renovations take place.

Attempts by Leader Business to contact the company were unsuccessful, so exactly what is happening with the shop is uncertain.

The popular store and bakery, formerly owned by the late Ivan Cremins, only re-opened in 2015 after it was closed at the start of the previous year.

Now housing a restaurant as well as the bakery producing the kind of cakes the business is famous for, many people in Caherdavin were left hoping it is just a temporary closure, not least for the 30 or so staff who work there.

Caherdavin-based Fine Gael councillor Olivia O’Sullivan said: “When Ivan’s closed the last time, there was an outcry. It’s an institution here. It’s part of the community.”

Meanwhile, northside activist and Fianna Fail local election candidate Pat O’Neill added: “It’s a landmark. From the community’s perspective, Ivan’s has been there for years. It has served the community well. It’s synonymous with Caherdavin really. That cross is Caherdavin Cross, but it really became known as Ivan’s Cross. That will tell you how the name became so linked with the area.”

Green Party councillor Brian Leddin said: “It’s a landmark establishment, only re-opened a few years ago which was positive. So we just hope that everything is okay, and the closure is temporary.”

Ivan’s closed after 38 years trading on the northside in January 2014. But it re-opened under new management the following year after a €200,000 fit-out as a bakery, deli and cafe.

Read also: The what, when and where of Limerick's Greg O'Shea's homecoming