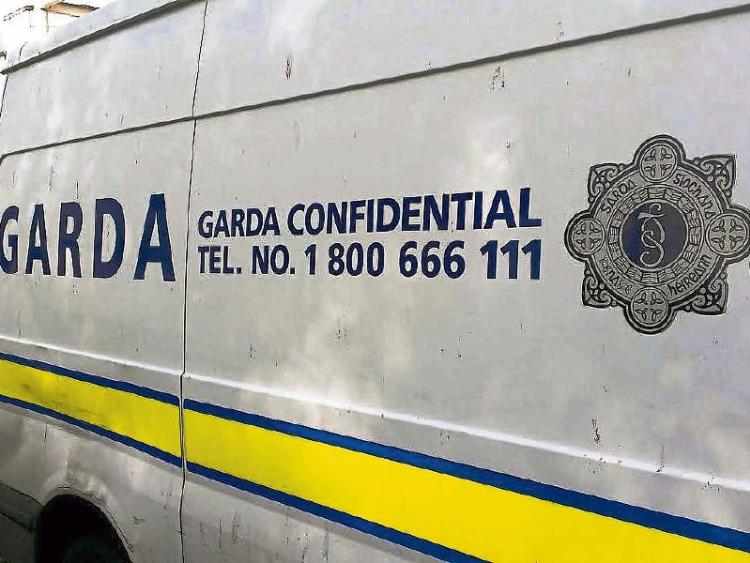 THREE woman and a man who were arrested following a significant drugs and cash seizure on the northside of Limerick city have been released without charge.

Quantities of heroin, cocaine, cannabis and prescription tablets were seized during searches on Friday which were carried out as part an ongoing operation targeting criminality in the Saint Mary’s Park area.

A significant sum of cash and high-value jewellery were also recovered during the searches which involved members of the divisional drugs unit and the Criminal Assets Bureau (CAB).

A 23 year old man and two women, aged 27 and 44, were arrested at the scene while a third woman – aged in her 20s – was arrested during a follow-up operation.

A garda spokesperson has confirmed that all four have since been released without charge and that a file is to be prepared for the Director of Public Prosecutions.