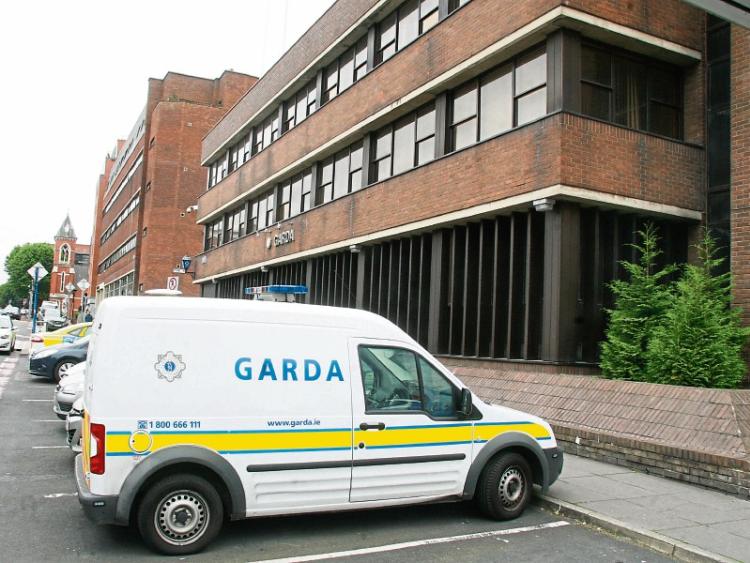 GARDAI have seized heroin, cocaine, cannabis and tablets in a search of eight properties in St Mary’s Park.

Last night, as part of an ongoing operation targeting criminality in the area, the Limerick Divisional Drugs Unit and the Criminal Assets Bureau conducted eight searches of premises in the Limerick estate.

A significant sum of cash and high value jewellery were also seized.

A 23-year-old male and two females, aged 27 and 44, were arrested and are being detained at Henry Street Garda Station under Section 2 of the Criminal Justice (Drug Trafficking) Act 1996.