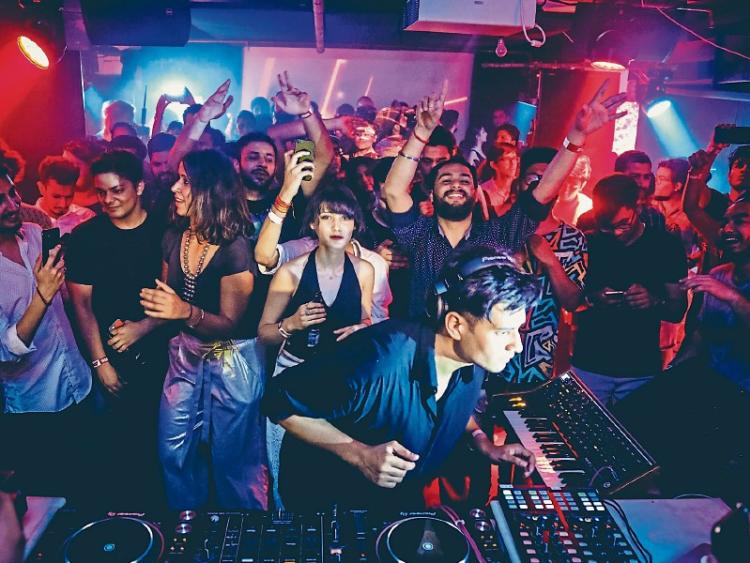 The event will take place at Dolan’s Warehouse, on the Dock Road, on Thursday, September 26.

Tickets are starting out at only €15.

Founded in London, England, UK in 2010, Boiler Room has now hosted shows in around 100 cities worldwide, from Stockholm to Shanghai.

This tour will see it come to Limerick for the first time ever, as well as stopping in Galway, Cork and Derry.

The lineup is yet to be announced, but a cast of burgeoning artists from all corners of the techno realm are expected.

The announcement comes after Boiler Room made its Republic of Ireland festival debut at Higher Vision in June.

The show, which has regular operations in London, Amsterdam, New York City, Berlin, Lisbon, and Los Angeles and produces an average of 30 to 35 new shows each month.

The music originally focused on electronic music such as garage, house, and techno, but quickly expanded to include additional genres, including grime, hip hop, classical, and jazz.