Family of autistic man from Limerick are 'desperate for help' 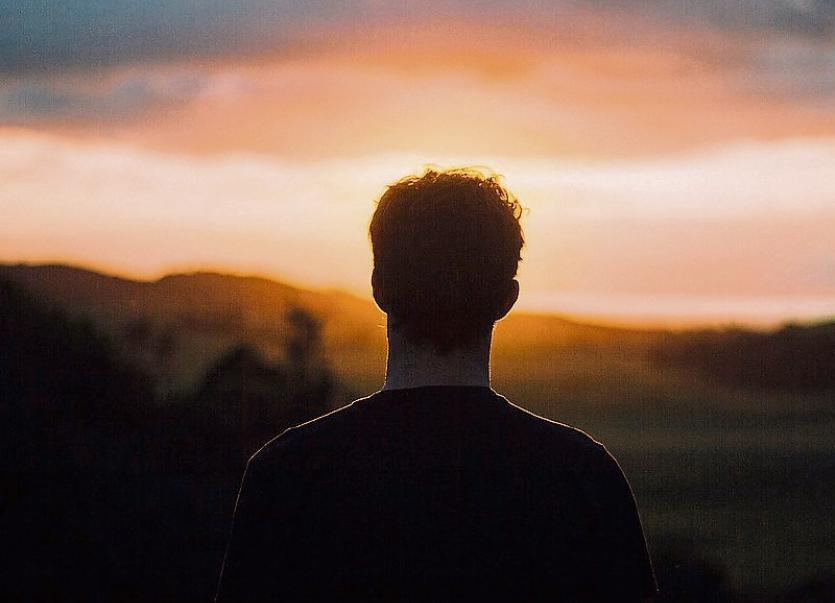 The man has been left living in emergency accommodation since May

THE family of an autistic man, who has been left homeless, say they have been “driven to madness” as they battle to find suitable accommodation for their brother and son.

The man in question, who suffers from autism and epilepsy, has been homeless since he left his apartment in Limerick city, following a suicide attempt.

His family, who wish to stay anonymous, say they are desperate to find him a suitable place, but have been met with nothing but “shut doors”.

“It has me driven mad, no one is even picking up the phone to listen to us. Everyone is passing the buck. He has a disability, but no one will help him,” said the mans sister.

The family say that they have offered him a bed in their home, but the man is determined to live independently. Since May, the man in question has been living in emergency accommodation, which is ran by the Homeless Action Team, which works with Limerick City and County Council.

“He can go in there from nine at night to nine in the morning, which means he is out on the street all day. But the place just isn’t suitable for someone with his condition. There are drinkers up there, there are drug addicts up there. He is so easily lead, it's not his fault, it is because of his autism,” said the mans sister.

A spokesperson for the council said: “Limerick City and County Council doesn’t comment on individual cases as it does believe in discussing an individual’s personal circumstances in a public forum. Limerick City and County Council along with its partners in the Limerick Homeless Action Team (LHAT) provides support for those who require emergency accommodation. LHAT works with the HSE and the various Approved Housing Bodies to cater for those in need of accommodation.”

The family say the man has been the victim of a number of assaults while out on the streets during the day.

“He was walking up William Street there a few weeks ago and a fella hit him, and fractured his nose. He is a target. They take advantage of him very easily. They lure him into a false sense of security and then they are taking a phone off of him, or throwing him a dig. He’s a sitting duck for these scumbags,” said the man's sister.

“He said to me one day: ‘Mom, why can’t they just be nice. I am nice, so why can’t be the same. The world just moves too fast for me.’ It just breaks my heart,” said his mother.

The family are worried that due to the bullying, and the lack of a place to live, that he may make another attempt on his life.

“I have no place to call on him, to see where he is. We have no way of checking on him. Your mind runs away with yourself and you start thinking of the worse,” said the mans mother.

They say that they have been trying every option available, from City Hall to the HSE.

Fiona Ferris, Deputy CEO of Asiam said: “This is exactly why we need to ratify, in Ireland, the UN Convention on the Rights of Persons with Disabilities CRPD. This is why legislation needs to be in place for families to be able to advocate for family members. He is an adult, but he also somebody's child and he needs help making decisions in his own best interest, and there isn’t currently any legislation to do this at the moment.”

“Sheltered accommodation would be the ideal situation. Because he wants independence, but he can’t do it on his own. He deserves a bit of comfort,” his sister added.

A spokesperson for the HSE said: “The HSE cannot comment on individual cases. Maintaining a client’s confidentiality is not only an ethical requirement for the HSE, it is also a legal requirement as defined in the General Data Protection Regulation (GDPR). When a client or family makes personal information public, this does not relieve the HSE of its duty to preserve/uphold client confidentiality at all times. A member of the HSE Mid West Community Healthcare’s Social Care or Mental Health team will however be happy to discuss this client’s case directly with the client.”