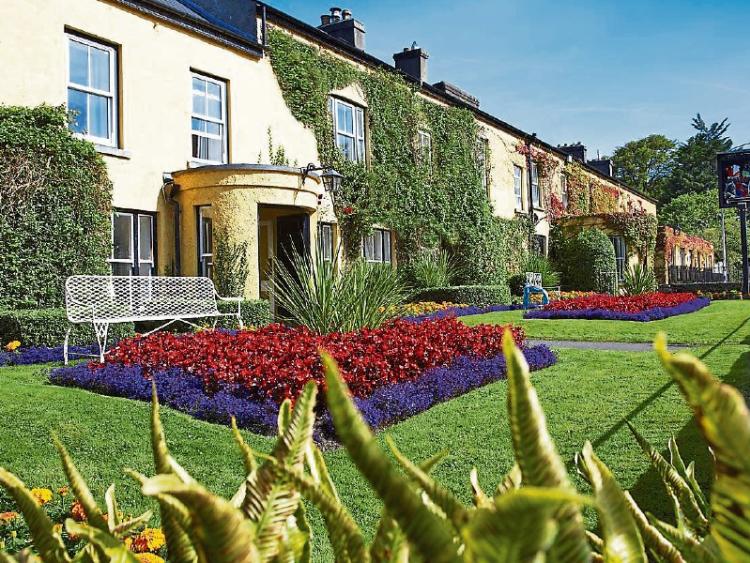 IN an adjourned case, the Limerick man who stole copper piping and other plumbing fixtures worth an estimated €350 from the Dunraven Hotel in Adare on May 10, 2017 was sentenced to four months in jail, suspended for two years.

But his parents had experienced health difficulties in recent times and he was needed at home, he said, pleading for his client.

The court was told that Mr McCarthy had 120 previous convictions.

“There does seem to be a new willingness there to try and engage with the services,” Mr O’Connor said.