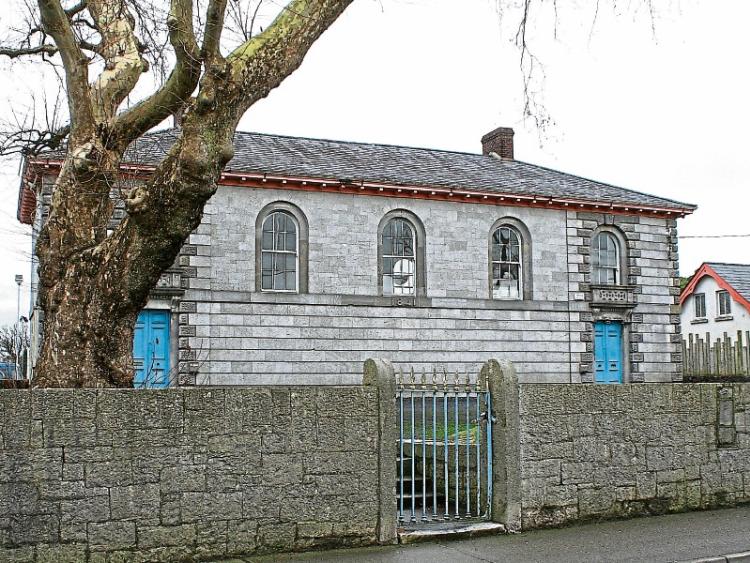 Solicitor Michael O’Donnell, said his client was currently in prison and due for release in October.

He was anxious to resume contact with his young family, the solicitor added. He was taking courses in prison. “He will not be back again,” Mr O’Donnell said.

“‘It’s about time I copped on’ were his words.”

Read also: Man was pushed in front of bus during street altercation in Limerick