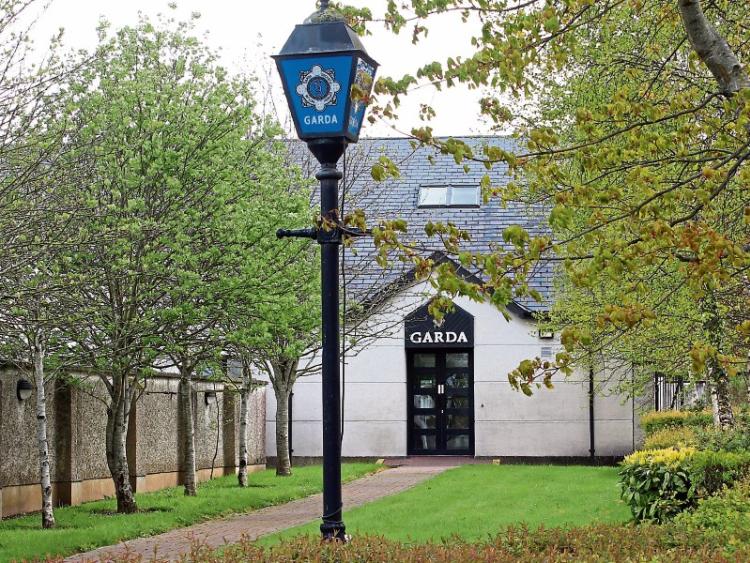 The hot seat in Bruff rarely stays filled for long, with John Ryan set to become the fifth superintendent since October 2011

He becomes the fifth Bruff superintendent since Tom Lundon was transferred to Dublin on October 2011. In between these appointments there have been numerous acting superintendents.

It is part of sweeping changes in the Limerick Garda Division. Supt Ryan started in Bruff on July 25. His predecessor in Bruff, Supt Brian Sugrue, is the new Henry Street superintendent.

“Obviously he was a great asset to the city over the years because he was born and bred there and a lot of his police time was spent there so he knew the place very well.

“Brian Sugrue is taking over from him and he has just as much knowledge because he has done all his policing in Limerick and Limerick city. He will do a great job,” said Chief Supt Roche.

Similarly, he says Supt O’Connor was an inspector in Limerick for many years. “He went to Kells for a couple of months and now he is back,” said Chief Supt Roche.

The last new piece of the puzzle to be solved was the contentious position of Bruff superintendent. Locals and politicians have been calling for stability in the role for years.

“John Ryan is gone to Bruff. John comes from Clare. He did a lot of his policing in Clare so he knows Limerick very well so he is now taking over in Bruff. We pushed to fill the vacancy as soon as possible so in fairness the deputy commissioner and commissioner agreed with that,” concluded Chief Supt Roche.

Deputy Niall Collins has welcomed the appointment of Supt Ryan to Bruff. He called for an end to Bruff being the “pre-school for superintendents”.

“It is time for a superintendent to be allowed time to make his mark in the district. For the last number of years it has been musical chairs. Supt Sugrue was there for a year and he had made his mark. People had got to know him and he was putting his stamp on the district.

“It is not fair on the superintendent who is only getting to know the area or on the gardai in Bruff. The guards on the ground have had more bosses than they’ve had hot dinners. This has affected morale among gardai,” said Deputy Collins.

He said consistent local knowledge, experience and leadership takes time to build up and “it’s a shame to lose that time after time”.

“I hope Supt Ryan is given the opportunity to bed in and be the head of the Bruff Garda District for a number of years. It is one of the biggest districts in the country. It has many policing challenges,” said Deputy Collins.

Local councillors have also criticised the chopping and changing of superintendents in Bruff.