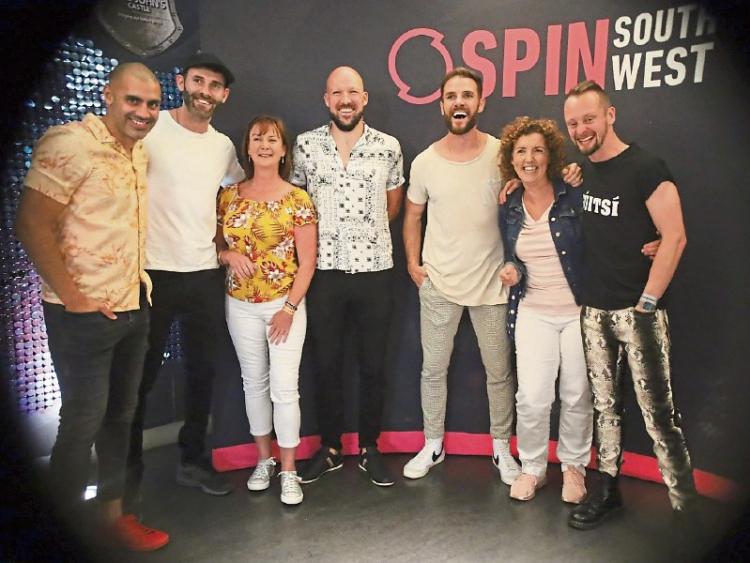 Arguably the most scenic venue in the county King John’s Castle is a magical backdrop for live concert!

Last weekend the castle played host to two nights of Limerick own Hermitage Green along with their incredible support acts!

Spin South West were proud to be official radio partners with the event and even more proud of it’s success!

Friday night’s sell-out gig saw fans screaming for an encore. Hermitage Green cemented their place in the hearts of their fans with their talent and musicianship to and an incredible live show is always guaranteed!

My favourite moment of their set was a clever cover of Billie Eilish’s “Bad Guy’. Their innovation and talent never ceases to amaze me! We are very lucky to call them Limerick’s own!

First to the stage last weekend were the following acts, each equally brilliant and talented- and IRISH!

Limerick native Sean O'Meara is a guitarist/singer/songwriter. With a background rooted in rock, pop and traditional Irish music, Sean has toured all over the world playing guitar with various bands and shows, including household names such as David Gray and Cory Wong (Vulfpeck).

Seán has worked in recent times to combine his musical experience and knowledge into his life-long passion, pop music!

He has been writing and producing songs for the last few years, and has just recently released his first pop-orientated track: 'Blew My Cover' (April, 2019).

All from the west of Ireland each of these lads have traditional music backgrounds and they have come together and created their own sound, and innovative Irish mix of electro, jazz, house, and rock.

Energetic and infectious on the stage the lads have a charisma about their musicianship that laves you wanting more!

One of the most enthralling live acts in recent times, HamsandwicH are well known for their incendiary live performances which has put them right at the top of the live acts to see today.

With the combination of Niamh Farrell's powerful yet sweet vocal and Podge McNamee's juxtaposing baritone the band are given it's signature calling card.

If ever there was a band to feed off their audience it is HamsandwicH.

Each show is bona fide celebration with everything from balloons and confetti to their unique crowd interaction on display. 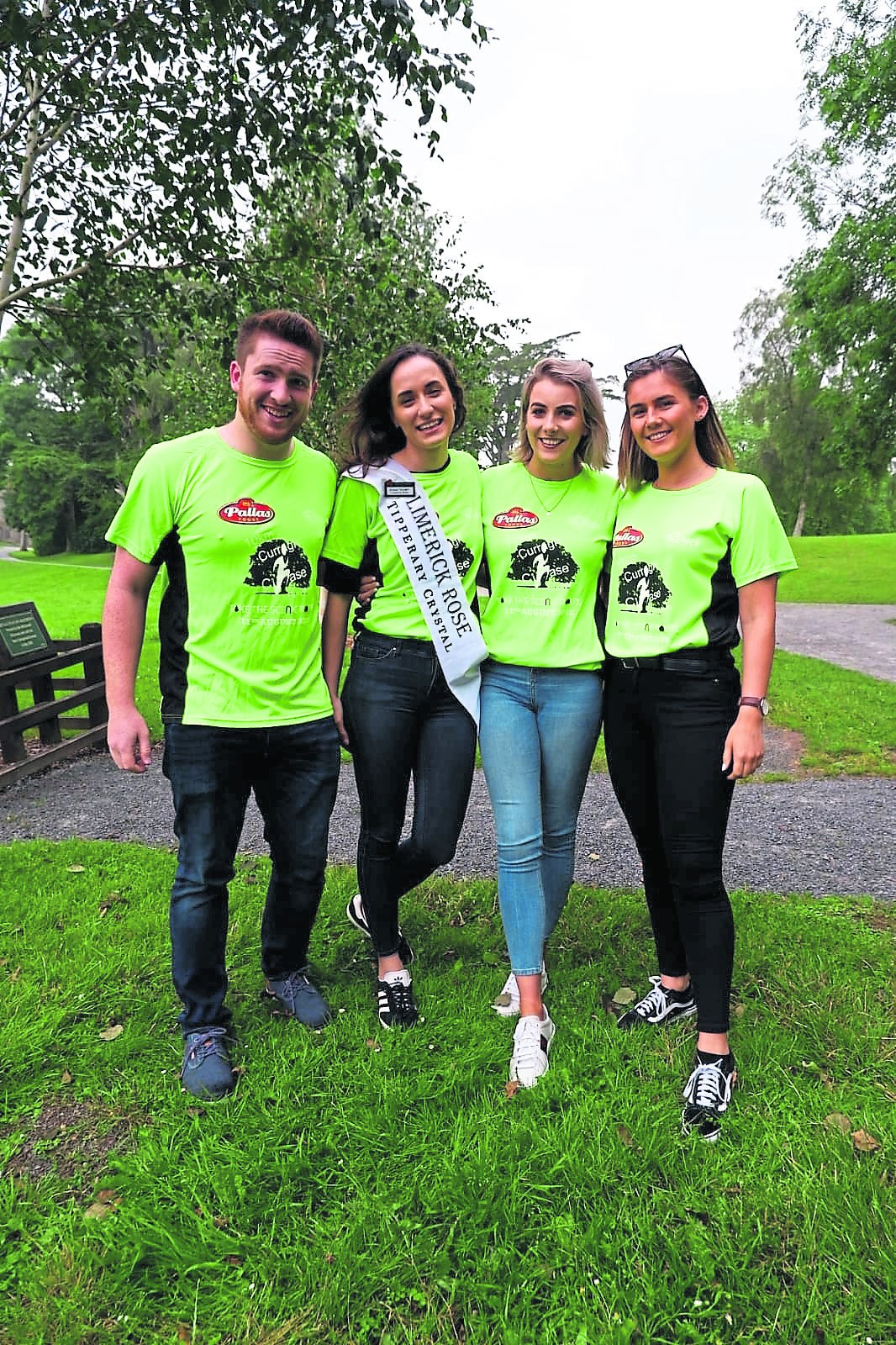 Whether you are an enthusiastic runner looking for a challenge, or looking for a walk through some of Munster's most stunning scenery, then the Curraghchase 10km has it all.

Now in its eighth year, the Curraghchase 10km Run/Walk is being held on August 11 in conjunction with TLC4CF.

The donations will contribute greatly to the fit out and provision of life changing equipment for the new infection controlled facility and the Paediatric CF unit in the Children's Ark at the University Regional Hospital, Limerick.

Pacers will be available on the day to help anyone achieve a personal best.

Free physiotherapy sessions afterwards for all participants, which is hugely popular with our runners.

The event will conclude with a ‘10k Feast’. www.kilcornan.com/10k to register or visit us on Facebook and Instagram @Curraghchase10k

Ballingarry host a charity festival B-FEST on August 2-4 Bank Holiday Weekend. B-FEST 2019 promises to be better than ever with an action-packed weekend of family fun activities and live music! More info on www.facebook.com/BFestBallingarry

Faraway Martin – “I wanna go”. Since the release of his debut single 'Intoxicated' last October, and his follow up sing ‘Falling In Your Sleep’, the RTÉ Recommends Artist presence in the music scene has grown internationally. ‘I Wanna Go’ is a coming of age track about travelling and discovering new places and friendships and features cúpla focal also.

Organised by An Taisce’s ‘Living Limerick’ is a community environmental awareness initiative based in County Limerick. The key objectives of Living limerick are to promote local pride and appreciation of the natural environment among communities in Limerick and to facilitate and encourage positive local community engagement with biodiversity, climate, energy, water and resource consumption issues. More details Limerick.ie