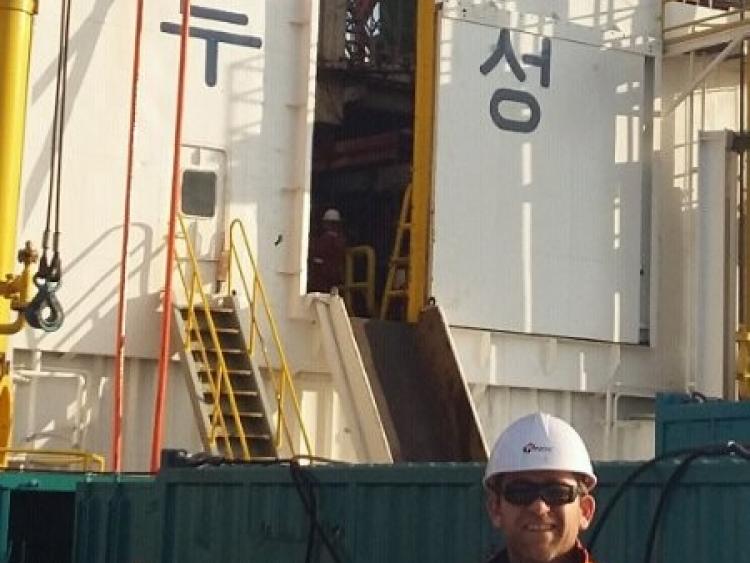 A “PALL of sadness” hangs over Na Piarsaigh GAA Club this week following the death of one of the club’s first senior hurlers in a tragic accident.

Enda Kiely, who was aged in his early 40s, died following a slip from the balcony at his home in Cape Town leaving a community, club and family in shock.

His devastated parents, Bill, a prominent member of Na Piarsaigh and Ann have flown to South Africa following the fall, which happened on Thursday last. He died on Saturday.

Local election candidate, Pat O’Neill, a member of the Caherdavin club said there is a “deep sense of shock and sadness”.

The promising hurler – who played in the forward line and was a prolific free taker – left Limerick in his 20s, and worked as a subsea engineer across the world, including in Turkey, Korea, Melbourne in Australia and latterly in China.

It’s understood he moved to South Africa, as he was to marry his partner Christine in November.

A prolific GAA player, Enda was instrumental in the early success of Na Piarsaigh GAA Club.

In 1993, he was part of the team which won the under 16 hurling city and county championship, while a year later he was on the Sky Blues’ county-winning minor football panel.

In 1995, he was an under-21 hurling county champion, and was a member of the club’s first senior panel, which lined out that same year. In 1998, he was on the under-21 city hurling champions panel.

Enda Kiely is survived by his fiancée Christine Duvenhage, parents Bill and Ann, sister Mairead and brothers Liam and Senan.