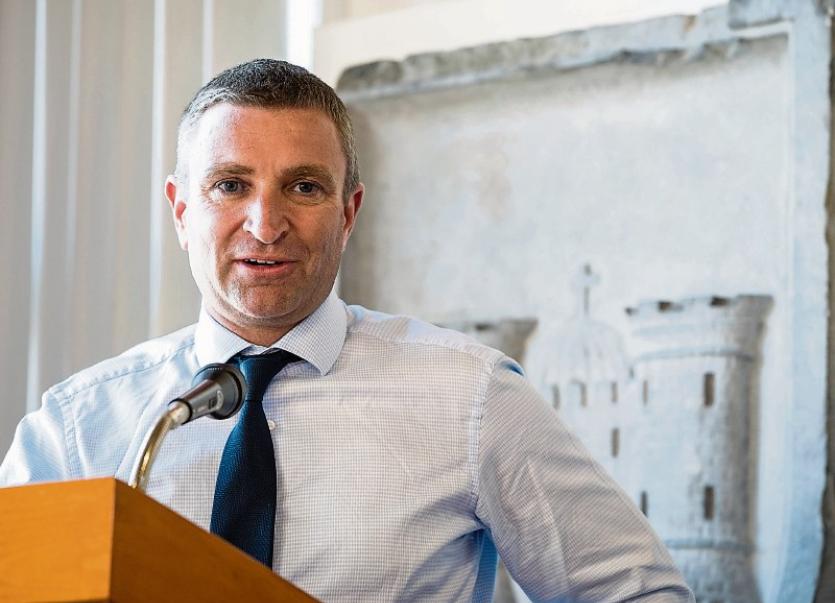 OVER 57,000 children are currently waiting for outpatient appointments in Ireland.

Statistics from the June National Treatment Purchase Fund reveal that nearly 20,000 children have waited for over 12 months to receive an outpatient consultation – an increase from 4,976 in May 2016, when the current administration came into power.

Further statistics show that 11,929 children have waited for over 18 months to receive an outpatient consultation.

These figures were lambasted by Fianna Fail Deputy Niall Collins TD, who said, “Four years ago Leo Varadkar promised that no-one would wait more than 18 months for an outpatient appointment. Today, 11,929 have been waiting since at least December 2017.

“Fine Gael’s only response is to attempt to stabilise a situation that is already critical.”

Collins also criticised Minister For Health Simon Harris for his handling of the situation.

“You might think that these waiting lists would generate a sense of urgency from the Minister for Heath. However, his goal for the year is to ‘stabilise’ them.

“In other words, no improvement on the shocking increases he has allowed to happen on his watch. There has been a 21-fold increase in the number of children waiting 18 months since Simon Harris became Minister,” the Fianna Fail TD told The Leader.

“The overwhelming majority of the long waiters are in the three Dublin children’s hospitals, now known as Children’s Health Ireland. In some specialities the wait times are truly staggering. There are 2,319 waiting to see an ophthalmologist. Who knows what long term problems these children will experience as a result of such long waits?” Collins posited.

With no sign of an improvement to the trolley crisis at University Hospital Limerick, health is set to top the political agenda over the next 12 months.