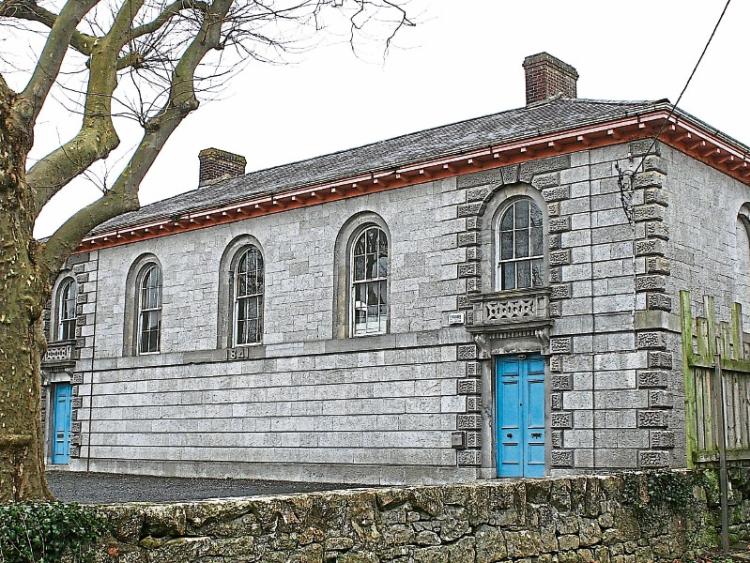 IT was, Judge Mary Larkin said, a complete flagrant breach of the law when she convicted an Abbeyfeale man on his third offence of failing to restrain a child under three years in the vehicle he was driving.

This offence, the court heard occurred at Loughill last November 8 when he was stopped by Garda John Marsh who said O’Brien was driving a van and all the seats were at the front of the vehicle.

Judge Larkin disqualified O’Brien from driving for six months for failing to restrain a child with a seat belt but put a stay on the disqualification until July 23. She fixed recognisance with leave to appeal at €250.