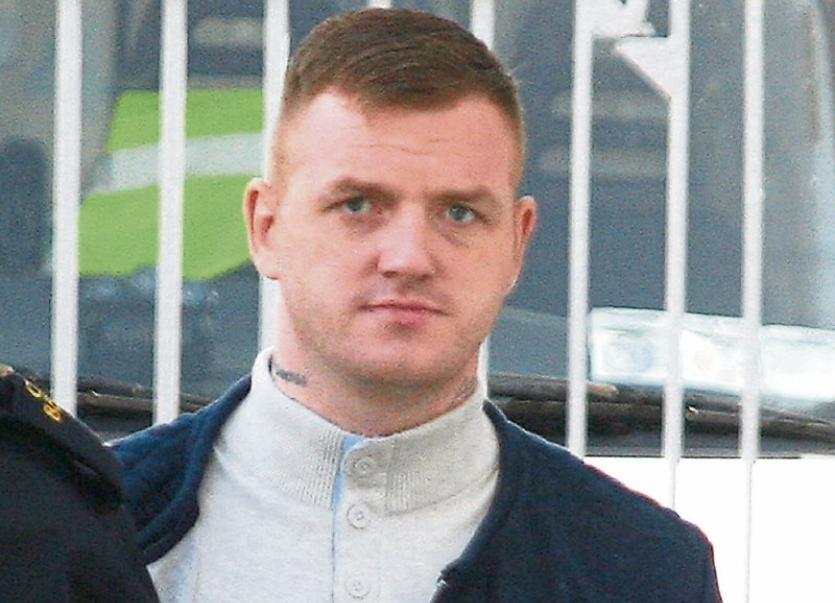 Garda John Ryan gave evidence of stopping O’Neill while he was driving in The Oaks, Murroe on April 14, 2018. Garda Ryan said O’Neill has eight previous convictions for no insurance.

Michael O’Donnell, solicitor for O’Neill, said these offences “predominately date back to 2011/2012”.

Garda Ryan said there was a no insurance offence three weeks prior to the one on April 14, 2018. Mr O’Donnell said the offences were “somewhat” spent.

“He has five children and is serving a sentence in Portlaoise Prison. He purchased the car from his mother. The transfer of ownership was to take place at a later date. He has pleaded to it,” said Mr O’Donnell.

Judge Marian O’Leary pointed to O’Neill being stopped for the same offence within three weeks of each other.

“Prior to these it was six years ago,” said Mr O’Donnell. The court heard O’Neill received a three year and four month sentence in Limerick Circuit Court for assault in January 2019.

Judge O’Leary imposed a four month sentence on O’Neill for no insurance. It is to run consecutively to the sentence he is currently serving. The judge also fined O’Neill €750 and disqualified him from driving for six years.

Read also: Over €2,700 worth of clothes stolen from Limerick department store