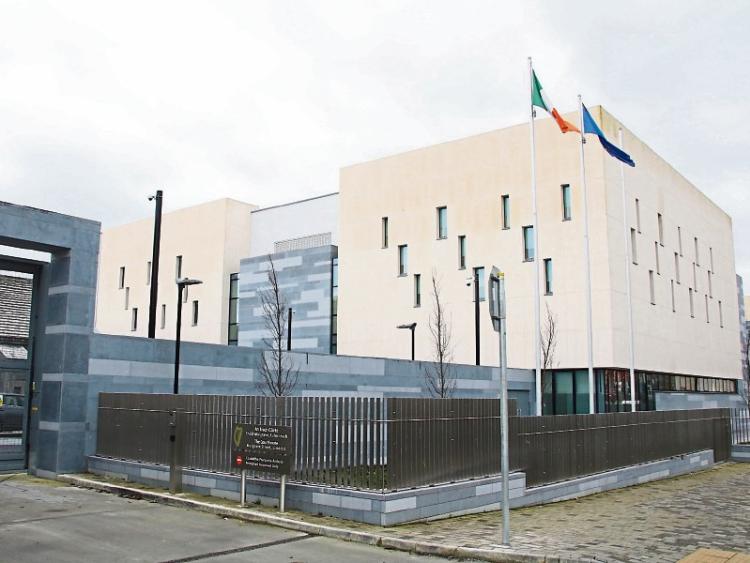 A 20-year-old woman has pleaded guilty to stealing over €2,700 worth of high-end clothes from a city centre store over the course of two weeks, Limerick District Court has heard.

Awa Gadyow, of Alphonsus Street, appeared before Judge Marian O’Leary this Monday, pleading guilty to five counts of theft, after stealing €2,744 worth of clothes from Brown Thomas on O’Connell Street earlier this year.

The accused entered the store on March 20 and stole a dress worth €379, and returned to the store the following day and left the store with a skirt worth €460.

Prosecuting sergeant Sean Murray said that the accused stole a dress from Brown Thomas worth €340 on March 22. The court heard that she was also in possession of a scissors on the same day.

Defending solicitor Ted McCarthy said that his client made admissions that “gardai and the store were not aware of”. Sgt Murray said she handed back four dresses, and that all but one dress was resaleable.

One of the items was damaged, the court heard. Mr McCarthy said that Ms Gadyow’s sister “will be helping her out to get sufficient money to pay for the damage”.

“She was co-operative - over co-operative, if you like - with the gardai,” Mr McCarthy said.

The court heard Ms Gadyow, who has no previous convictions, moved to Ireland from Somalia in 2009 when she was nine, and she is looking to study social care at third level.

“It was a form of cry for help,” the solicitor explained.