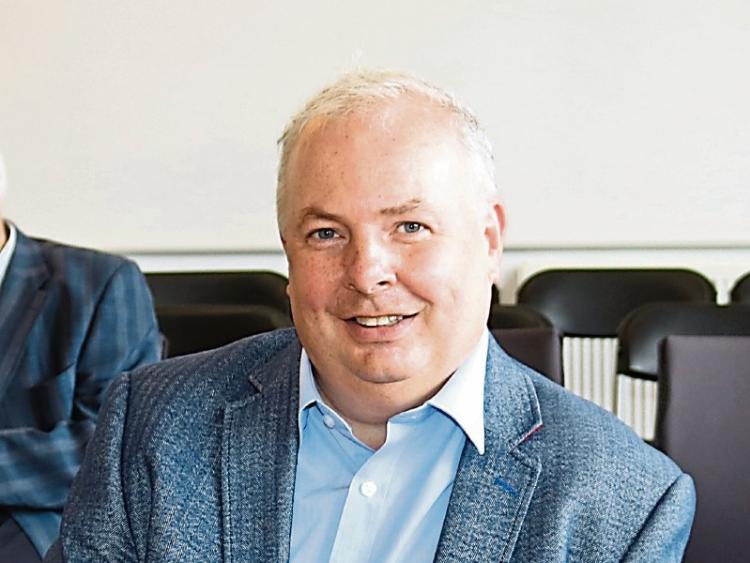 IRISH Water has ruled out extending the new sewer line in Patrickswell significantly.

Newly elected Independent councillor Fergus Kilcoyne lodged a notice of motion at this month’s metropolitan meeting seeking the sewer line in the village be extended down the Clarina Road to Faha Demense, down the Church Road to Lurriga and back at he main road at Collopy’s Cross to Ballycurrane.

The proposals were in the original sewer line plans but never installed.

However, in a written response, Irish Water said the scheme is “not on our Capital Investment Plan”.

”The Capital Investment Plan is currently focused on drinking water and environmental compliances,” they said.

The response drew criticism from many councillors.

Fine Gael councillor Daniel McSweeney, who along with Cllr Kilcoyne lives in Patrickswell, described it as “one of the biggest issues on the doorstep” at election time.

Fianna Fail councillor Kieran O’Hanlon said it is a sad situation whereby the local authority has to contact Irish Water on matters like this.

Metropolitan Cathaoirleach Cllr James Collins argued: “What happens if we get another Regeneron? That company will need this infrastructure, and Irish Water could decide as it is not in its capital plan, they won’t do anything about it.”