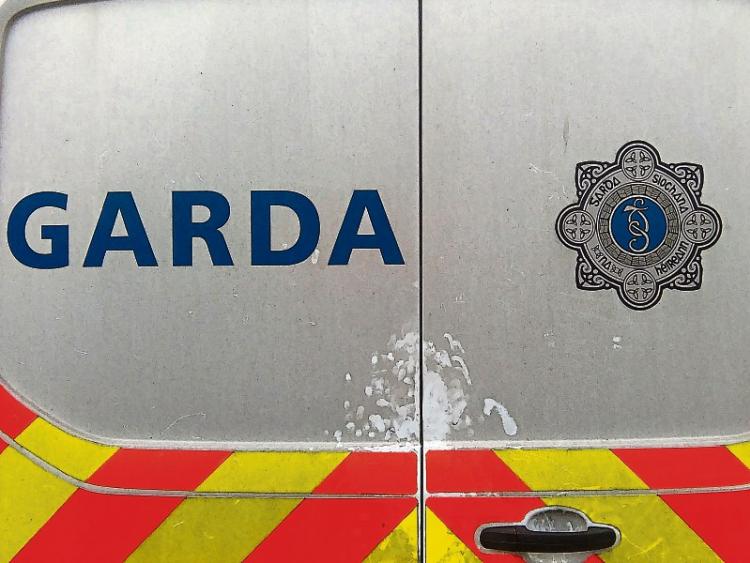 Gardai say a grey Audi estate car left the scene with four males on board shortly after the break-in at 11.30am on Friday July 12

A FAMILY has been left feeling ‘scared and angry’ after their home was broken into by four masked men.

The break-in happened in the Monaleen area of Castletroy on Friday, July 12, at around 11.30am. The family home was unoccupied at the time.

A number of items were stolen from the house, including a large quantity of jewellery.

A member of the family shared pictures of the house’s cctv footage, as well as a description of the vehicle used, in a bid to see the thieves brought to justice.

“We are scared and angry having watched back the CCTV on the day, but now we are hopeful that sharing the images and raising awareness will help others,” said the family member.

“The car, (an Audi) has blacked out windows and silver wing mirrors. The number plates were visible on cctv but were fake. One of the guys had a hi vis jacket. The one in the blue plaid shirt and he took it off when he got out of the car,” they added.

The family member says they believe the thieves knew that the occupants of the house wouldn’t be home.

“I don’t believe they were looking for something specific. But I believe they knew the movements of owners. There was nothing really of any major value, but there were items of sentimental value which they took.

“And they trashed the place. They didn’t get enough time before the owners got back to take anything more than small items.”

A spokesperson for an An Garda Síochána appealed for the public’s assistance on Live 95fm.

“On the morning of July 12, at 11.30am, an unoccupied house was broken into in the Monaleen area of Castletroy. A large quantity of jewellery was stolen from the house. Witnesses observed a grey Audi estate car leaving the scene with four males on board shortly after the break-in. It was travelling in the direction of the Dublin Road from the Monaleen Road area of Castletroy.

Gardai believe the registration plates on this vehicle were cloned. The plate on the Audi was for a 2007 car registered in County Laois.

Again anybody with any further information is asked to contact Gardaí at Henry Street Garda Station on 061-212400.”

Read also: Judge told man had pepper spray in Limerick town in case his pet dog got aggressive to others