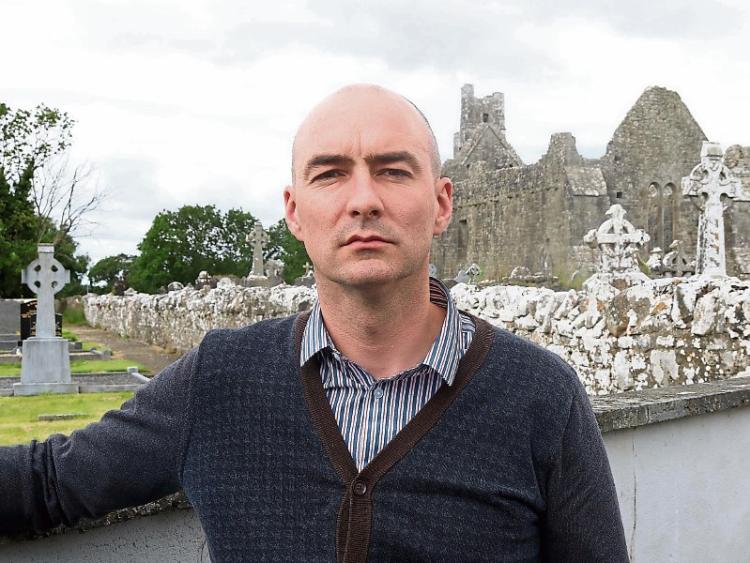 METROPOLITAN councillors are to write to Minister of State John Paul Phelan to ask him to review the use of election posters.

Fine Gael councillor Daniel Butler saw a notice of motion passed at this month’s meeting, aimed at reducing the use of single use plastics “while protecting the integrity of the democratic process”.

“As a councillor, it is the most joyless experience putting up posters and taking them down again. It’s something we need to look at and should be reviewed,” he said.

He said any new mechanism must be “affordable and accessible”, and suggested dedicated areas for posters, something which he added is used in French elections.

But newly elected Labour councillor Conor Sheehan argued that he would have found it difficult to win election without posters.

He did however, back plans for a designated area, as long as maps were provided.

Another newly elected member, Cllr Elisa O’Donovan of the Social Democrats was also in favour as long as a map was furnished to all election candidates ahead of polling day. As per normal, election posters were common place across Limerick and the rest of Ireland for the month prior to election day on May 24 last.