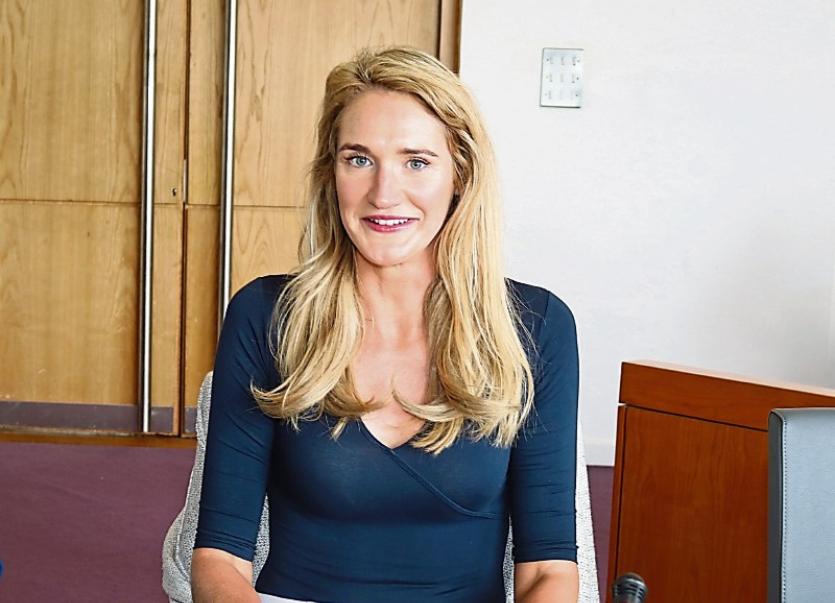 CALLS have been made on the local authority to identify a number of suburban park-and-ride sites for bus services into the city centre.

At this month’s metropolitan district meeting, Labour councillor Joe Leddin said the work should be done as part of the Limerick Transport Strategy, which is in the process of being prepared.

“There is lots of talk about alternative transport. If we are serious about moving people and achieving a full-scale modal shift, we have to start bringing in park-and-ride sites,” he said.

He identified the Black Ash site in Cork City as a good model to follow.

“If we do not identify park and ride sites, we are wasting our time with initiatives like bus lanes,” the City West member argued. He suggested Coonagh, Ballysimon, Ballykeeffe and Mungret as potential park-and-ride sites.

In a written response, Brian Kennedy, the director of services, said a new Limerick-Shannon metropolitan area strategy is in the process of being prepared.

Under this, park and ride and park and stride bus connections will be considered. The latter is an initiative which encourages people to park in car parks and walk a short distance to their destination.

Fine Gael councillor Sarah Kiely asked if there had ever been consultation with the University of Limerick over shuttle services between the Castletroy institution and the city.

Mayor Michael Sheahan added: “We are lucky in this city we have clusters of employment – Raheen on one side, Castletroy on the other. In conjunction with these sites, we should look at guided buses or light rail.”

“Parking around University Hospital Limerick and the maternity hospital has hit a crisis point. People using the hospital facilities are parking all over residential areas, blocking pavements and driveways. So much so that residents are placing their own no parking signs in many areas around Dooradoyle,” she told the meeting.

Park-and-ride could also be utilised here, she suggested, with the creation of a Hospital Hopper service, connecting UHL and the maternity hospital at the Ennis Road.

In a written response, Mr Kennedy again pointed to the new study being put together.

He also wrote that pay-and-display parking is in operation in some areas, while the council has also painted double yellow-lines in some estates to discourage parking.