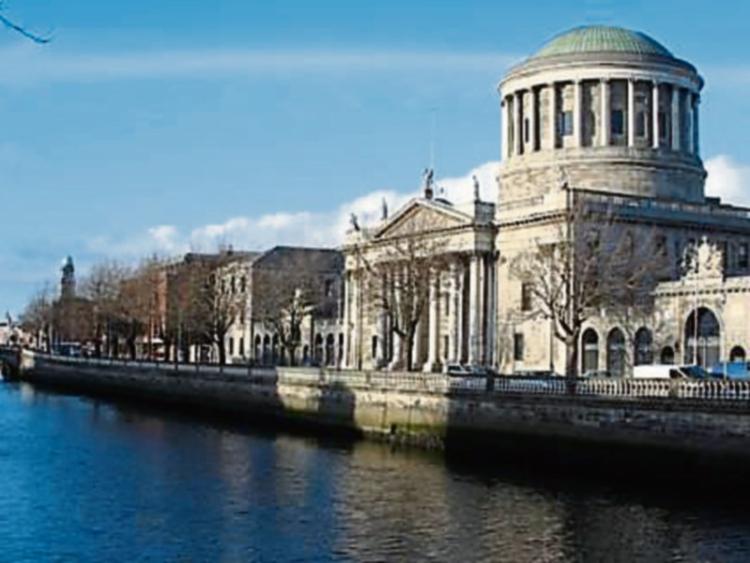 The order came at the High Court

THE High Court has made orders winding up a Co Clare based pharmaceutical company that employs more than 100 people.

Avara Shannon Pharmaceutical Services Ltd was hopelessly insolvent, loss-making to the tune of €9.5m per year and is unable to pay its employees, the court was told.

The company which is part of the Avara Pharma Group, manufactures chemicals, namely active ingredients in medicines, for the pharmaceutical industry.

At the High Court on Thursday evening, Ms Justice Leonie Reynolds said she was satisfied to appointed KPMG's Shane McCarthy and London based insolvency practitioner Edwin Kirker as joint provisional liquidators to the company, which operates a 2000sq metre facility in Shannon Industrial Estate in Co Clare.

The application to have the firm wound up was brought by the company itself.

Rossa Fanning SC, appearing with Ross Gorman Bl for Avara said the situation was "bleak", but there remained some hope that a buyer could be found.

Since the business was acquired for €1 in 2016 from UCB Manufacturing Ltd, Avara had hoped that it would be able to generate new business, but that had not materialised.

Counsel said that at the time of the sale the company and UCB  entered into a supply agreement where Avara would make Ritogotine, which is used to treat Parkinson's disease for UCB at a reduced price.

UCB also contributed to Avara's overheads for a period of two years, in the hope the company would be profitable after the two year period expired.

Avara broke even between 2016 and 2018, but since then had been loss-making, counsel said.

The Avara group had been supporting the company financially, to the tune of €16m, but could no longer afford to do this.

It sought to find a buyer, but that had not been possible. The company had considered liquidating the company in April.

It decided against that option in order to convert €3m worth of active ingredients into finished goods that otherwise would have been worthless.

That decision meant the company did trading profitably between April and the end of June, counsel said, but the overall picture was poor, and the firm is hopelessly insolvent.

The company did not have the funds to pay money sought by the employees.

In talks with the company, the employees and their representatives had informed Avara that they expected their TUPE rights, being 6.5 weeks pay totalling some €16m, to be honoured.

The issue had been before the WRC and the Labour Court, but the company says it cannot pay the level of redundancy being sought, which Avara says was agreed by the previous owner UCB.

Counsel said that as a result of not being able to reach an agreement, all of the 115 employees had earlier this month voted for strike action.

Counsel said an important reason for seeking the appointment of joint provisional liquidators was the quantity of hazardous materials stored on site.

Their appointment would ensure those chemicals are stored safely and in accordance with EPA guidelines.  20 employees, counsel said maybe retained to ensure the site is maintained.

The Judge, after appointing the joint provisional liquidators and granting them certain powers, made the matter returnable to a date later this mon