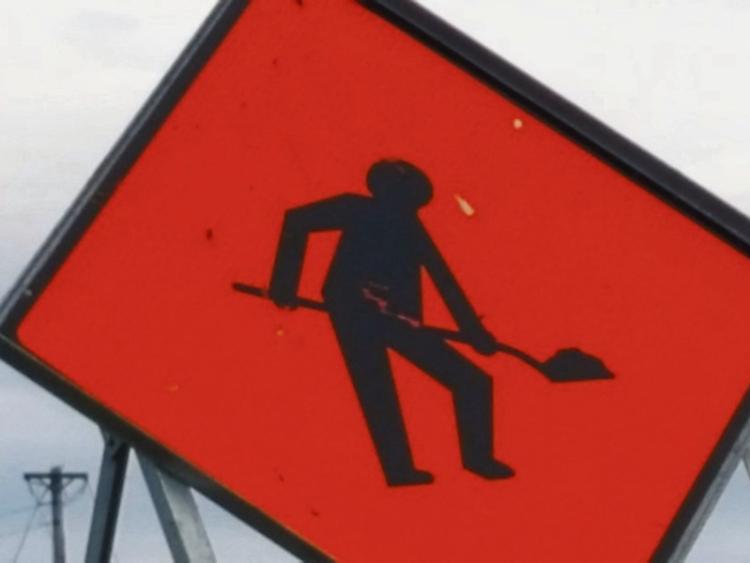 The road should now be reopened by August 16

THE council have revised the length of time that a section of the Main Street in Caherconlish will be closed.

A council spokesperson said they do not take the decision to close the road lightly.

“However, the council believes this is the best and quickest way to carry out the works. This is to allow for the reconstruction of the road, which has been identified as having structural faults in the road surface and the sub-base,” said the spokesperson.

The length of the closure of Main Street is approximately 145 metres from the old cemetery continuing to the southern end of the petrol station on the R513. A detour will be in place. Local residents, businesses and pedestrians will be accommodated throughout the construction period both during and outside working hours. Crews will be working from 8am-8pm Monday to Friday and on Saturdays