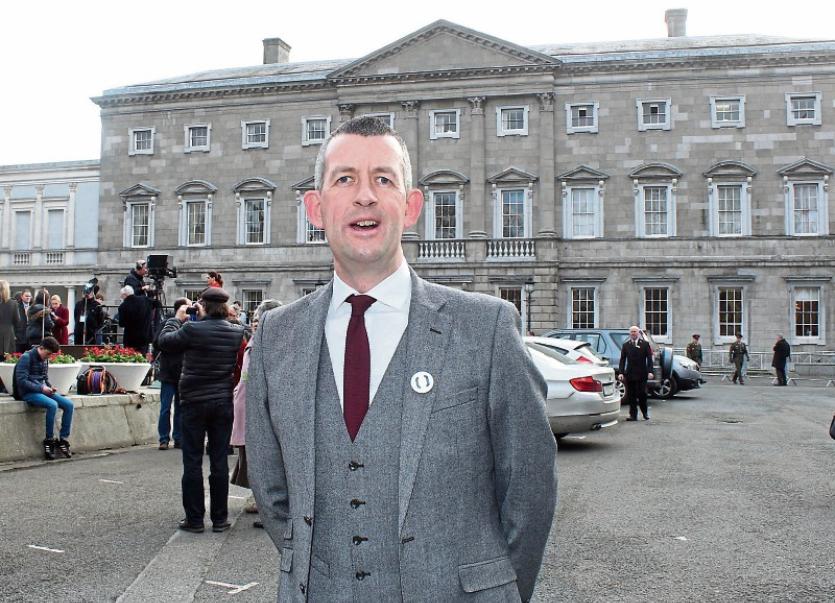 It comes following a shake-up of the party’s front bench by its president Mary Lou McDonald.

Mr Quinlivan said: “I’m genuinely delighted to be appointed as Sinn Féin’s spokesperson on jobs, workers' rights and pay equality. This is a key area as although the economy has recovered well on paper, hundreds of thousands of workers across the state have felt no benefit of this recovery.

“GDP growth and low bond yields are of little use to workers struggling to make ends meet due to low wages and unfair working conditions. I am really looking forward to tackling some of the major issues in this area, including low pay, unfair working conditions, bogus self-employment, unemployment black spots, collective bargaining rights for workers and youth unemployment,” he added.

Mr Quinlivan, a former trade union member himself, said he is looking forward to working with groups of this nature across the city and at a national level in his new role to address issues facing workers.

Despite a tough local election, he remains confident Sinn Fein can lead a “progressive left” government.