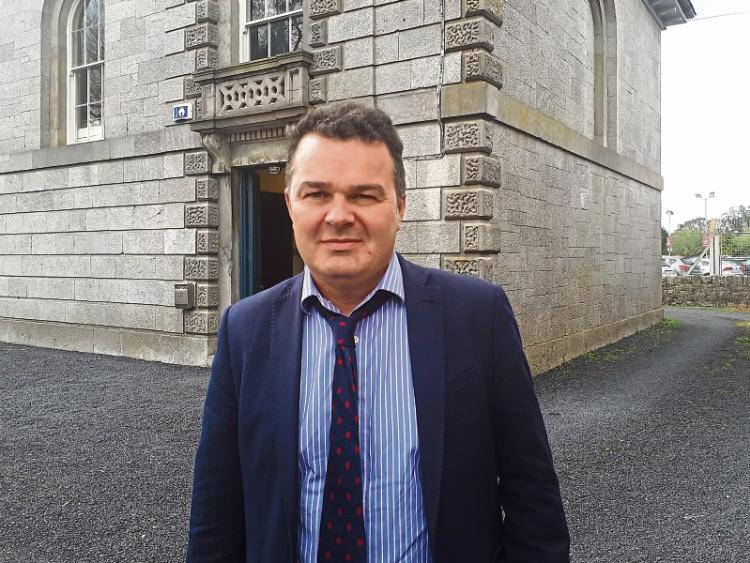 Pleading for his client, solicitor Michael O’Donnell said  there was no speed involved and no problem with the driving

RICHARD Michael Costello, 15 Cois Daoile, Rathkeale, was given the benefit of the probation act at Newcastle West court where he appeared before Judge Mary Larkin on a charge of driving without reasonable consideration at Main St, Askeaton on June 7 last year.

The court was told that when gardai stopped the van he was driving, they found a passenger lying down in the back of the van without any seat belt.

A fixed penalty notice was issued on the defendant but not paid.

Pleading for his client, solicitor Michael O’Donnell said  there was no speed involved and no problem with the driving.

“He picked up this individual to take him to his grandmother’s.”

The individual in question was in such a state, the solicitor explained, that he offered to take all his clothes off in front of the gardai.

“He did what he did out of charity and decency,” Judge Mary Larkin said, having heard legal arguments about the charge from Insp Alan Cullen and Mr O’Donnell.

“I am going to apply the probation act. But don’t have anybody in the back of a van. It is lethal.”