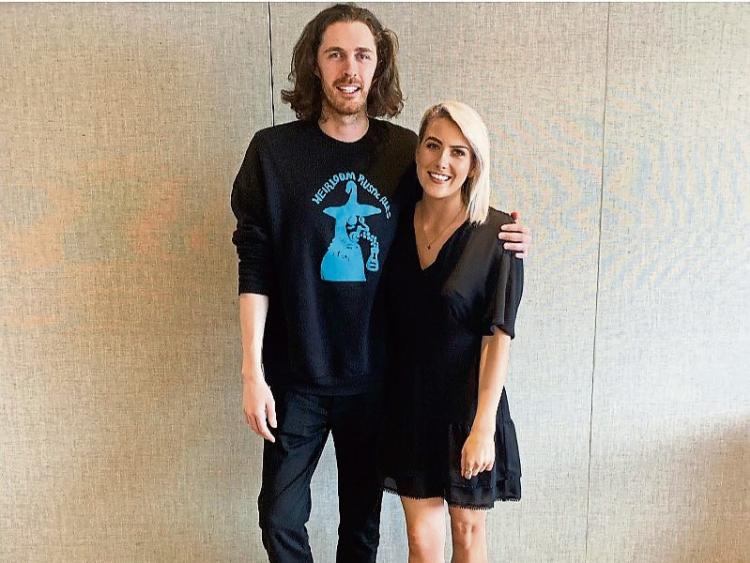 Kicking off a series of Irish tour dates, Hozier admits that he is “delighted to be home’. Having sold out his summer shows in Irish Independent Park, Cork and Ormeau Park in Belfast, these performances are the first in quite a while for the Wicklow native back on Irish soil!

On the back of a three-year hiatus and the incredible success of his new album “Wasteland Baby’, I was delighted to have an opportunity to chat with Hozier before he took to the stage in Cork last Tuesday. We spoke about his new music, his plans for the future and his “undying love’of performing to an Irish audience. Here’s a snippet of our full interview, which will be available as part of a very special project on Spin South West!

Louise: Andrew you’ve had a whirlwind journey since releasing your debut EP with that world famous track “Take me to Church’ in 2013! You’re now a household name and your new album has just charted at no.1 on the US Billboard charts - do you feel like you are at the peak of your career?

Andrew: “I hope not! I fell like I am only two albums in, and I know I am extremely fortunate with the success of both but I really can’t wait to release more songs and get working on the next record already! I’ve already been writing and I can see the character of album three taking shape. I have so much material I am excited to finish, and I promise it won’t be as long coming as the last!”

Louise: Your new album “Wasteland Baby’ has had such success already, are you surprised with how well it’s done in America?

Andrew: Yes absolutely. I mean the reaction has just been amazing! The support at home is always amazing and I’m always so grateful for that! But in America it’s just been crazy, I mean the crowds we play to are always outrageous and it’s just phenomenal to see how they have received the new record! We played a venue called “The Eagle’s Ballroom’ in Milwaukee recently and it was just nuts! We’ve also just announced a big Tour in the States that I’m very excited for.

Hozier rocked his set and Irish Independent Park on Tuesday night, and then went on to play the illustrious Pyrimid Stage in Glastonbury on Saturday where record crowds flocked to see the star in action! I have no doubt but that this year will be a massive one for Hozier. Treat your ears and download his new album now! 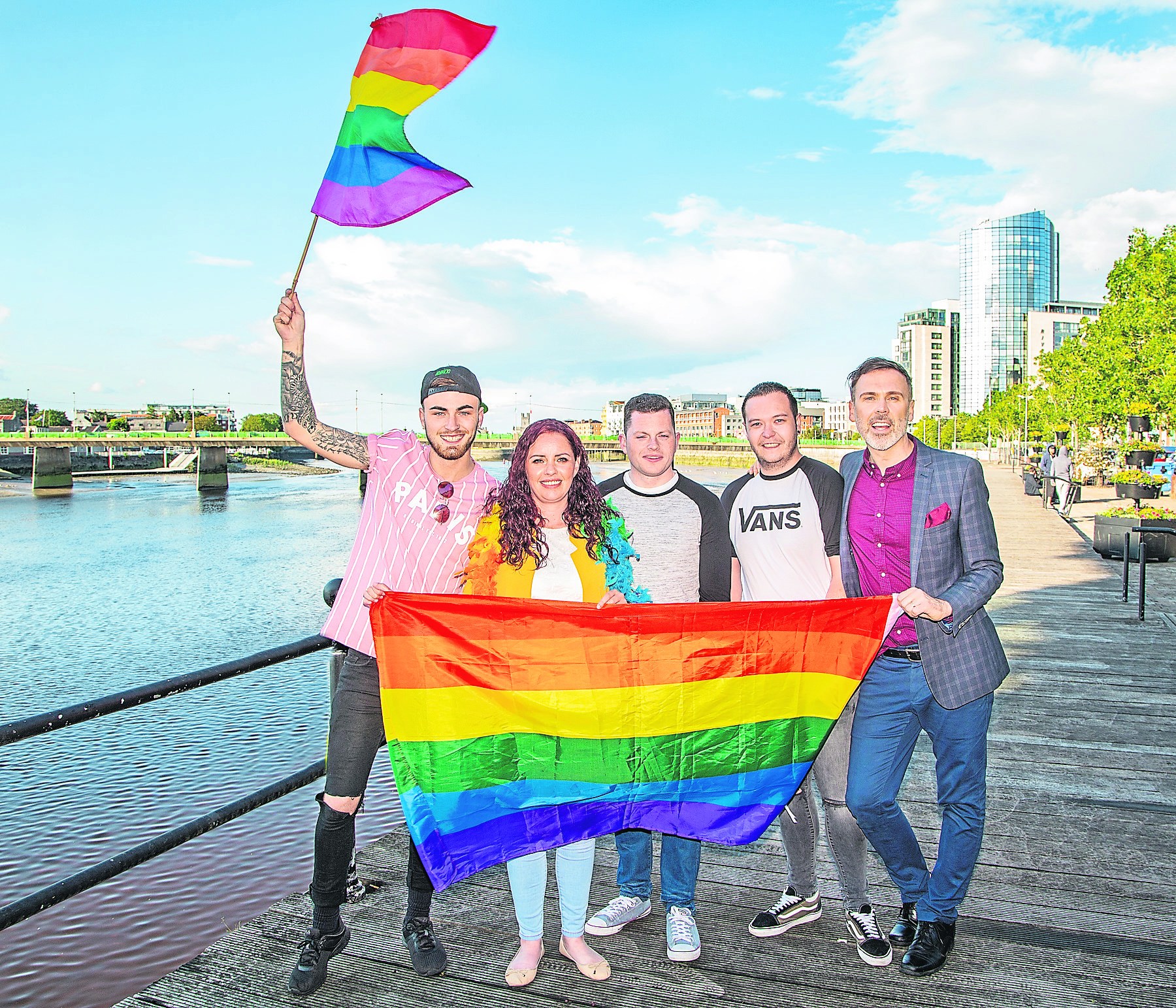 This week marks LGBTQ Pride week in Limerick with festivities running until Saturday July 13. This year’s celebrations are bigger and better than ever with a whole host of events taking place across the week!

The incredible line up for Pride 2019 can be seen in full on limerickpride.ie with some events completely sold out already! Saturday is set to be one of the highlights of the festival, as we watch the Limerick LGBTQ Pride 2019 Parade colour the city.
The route follows the same route as previous years, leaving City Hall, travelling up Patrick St, continuing all the way up O’Connell St before turning right onto Lower Mallow St, and right again on to Henry St to continue all the way down past Arthurs Quay Park!
Saturday night after the parade, for the first time in Ireland, Ru Paul’s Drag Queen Jujubee will headline the Pride Climax Party at Dolans Warehouse!

THIS Saturday, July 6 watch a film with a difference at Foynes Harbour, Foynes, Co. Limerick! Experience a retro drive-in film screening with your choice of 80’s classic “Grease’ at 6pm or BAFTA winning “A Star is Born’ at 9pm. Book your tickets now at retrodrivein.ie

TWO Door Cinema Club- Satellite: After rocking it out at Glastonbury last weekend! These guys are back with a brand new album “False Alarm’ a different but undeniably funky new sound their single “Satellite’ is an electro-pop bop that will slot in nicely to your summer playlist!

Don’t miss your chance to see this Limerick songstress launch her new single! Accompanied by her band Emma is playing live at Limerick Summer Music Marquee in Rosbrien Pavilion at The Old Crescent RFC Grounds, Limerick on the 12th of July. Tickets are €20 and on sale now eventmaster.ie