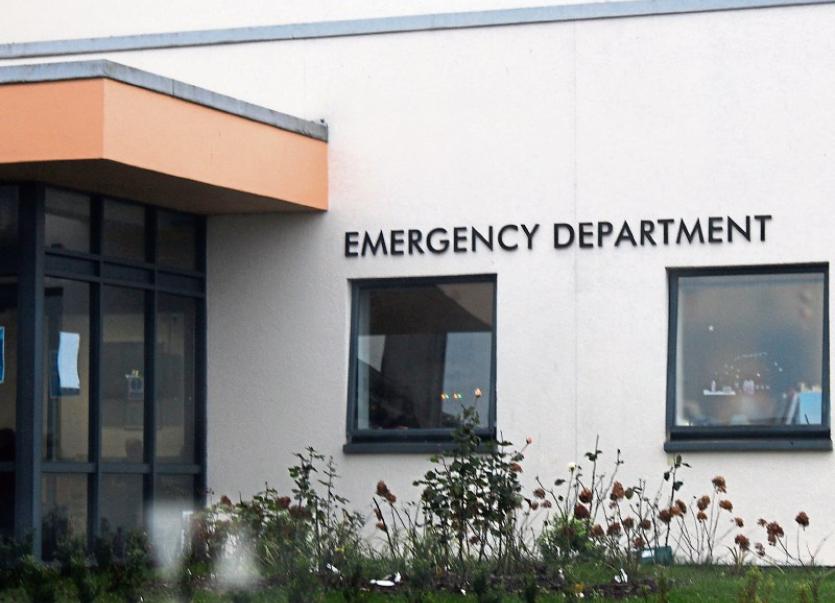 So far this year, UHL has received 279 complaints and 168 compliments, the figures show.

Deputy Quinlivan hit out at a 113% increase in complaints when there were 281 complaints received by UHL in 2015.

“A 113% increase in the number of complaints is very concerning, but unfortunately comes as no surprise, given the desperate overcrowding crisis that has plagued the hospital in recent years.

“UHL is the most congested hospital in the country, and despite the best efforts and excellent work of staff, nurses and doctors in UHL, patients simply aren’t getting the quality of care expected due to the overcrowding crisis at the hospital. These figures are proof of this,” he stated this week.

Deputy Quinlivan submitted a parliamentary question to Minister for Health Simon Harris, seeking the number of complaints lodged with the HSE in relation to UHL between 2015 and 2018 and up until May 31 this year. In response, UL Hospitals Group CEO, Prof Colette Cowan said: “For context, I have also included the number of compliments that have been received during the years you have stated.”

Commenting on the compliments, the Sinn TD said: “It’s incredibly important to recognise the Trojan work done by staff at the hospital, and I will continue to fight for better facilities for patients and better conditions for staff in UHL.”