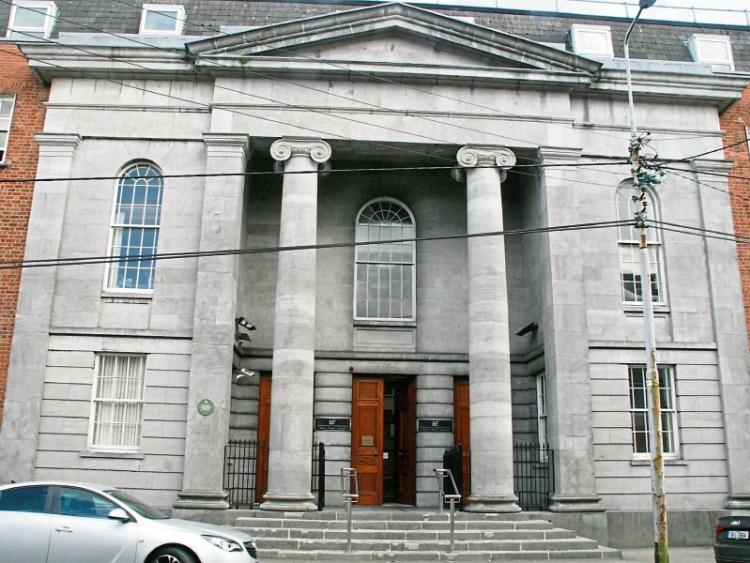 A LIMERICK father, who was suffering from “severe” back problems after experiencing three accidents, died after consuming “multiple different drugs”, an inquest into his death heard.

The 42-year-old, was pronounced dead at his home after his brother found him in his bedroom in October 2018, Limerick Coroner’s Court heard.

Emergency services arrived at the scene, the inquest heard.

Providing medical evidence, pathologist Dr Gabor Laskai said that a toxicology report showed that there were “multiple different drugs” in his system, but there was no alcohol present in his blood.

Dr Laskai stated he died as a result of the “toxicity” of respiratory depression drugs. Coroner John McNamara asked Dr Laskai if the deceased was in a comatose state, to which he replied: “Most likely, he was unconscious.”

The drugs in question were prescription/OTC/legal pain relief drugs.

Before recording a verdict of misadventure, John McNamara said: “I don’t believe for a minute that [the deceased] intended this.”

Another family member thanked the paramedics, adding that “everybody has been so kind; he was well-liked”.

“He did everything for his family. We miss him so much. He was a lovely man, and we are so proud of him.”

Before concluding the inquest, Mr McNamara said: “I don’t think people realise that when you have a back injury, how serious it can be.”