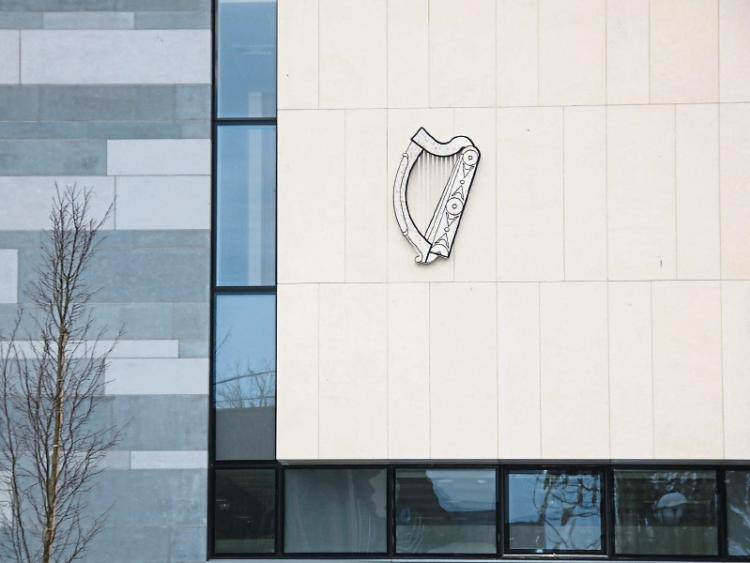 Limerick court heard that the father-of-two had no tax, insurance or driver’s licence

A CHEF who was caught driving while disqualified has been sentenced to five months’ imprisonment.

Edmund O’Sullivan, 26, with an address at Talbot Avenue, Prospect, pleaded guilty to several offences relating to a detection in the city centre on May 9, 2018.

Inspector Niall Flood told Limerick District Court the defendant was stopped while driving at Parnell Street at around 2.30pm.

The tax and insurance on the 04LK-registered car were out and it was quickly established the defendant did not have insurance and was disqualified from driving at the time.

O’Sullivan has 29 previous convictions including multiple convictions for road traffic offences, including a number for driving without insurance.

He was convicted, earlier this year, of a drink driving offence and is currently disqualified for seven years.

Solicitor Darach McCarthy said his client made “immediate admissions” that he was not insured when he was stopped at Parnell Street.

He said the father-of-two, who suffers from ill-health, has not driven any vehicle since the offence.

While accepting that O’Sullivan has a bad history, Mr McCarthy asked the court to note that most of his offending happened over a short period.

“There was a period when he was consistently coming to the attention of gardai for road traffic offences,” he said adding that his client’s behaviour has now changed.

Judge Mary Dorgan was told the defendant is engaging with Limerick Youth Service and other agencies and that he is also working closely with a community worker.

Imposing sentence, the judge said she was glad to note that he is making progress and has put his offending behind him.

However, she said she had “no option” but to impose a prison sentence given his previous record.

A five month prison sentence was imposed in relation to the no insurance charge along with an eight-year disqualification.

O’Sullivan was fined a total of €450 while a number of charges were taken into consideration.