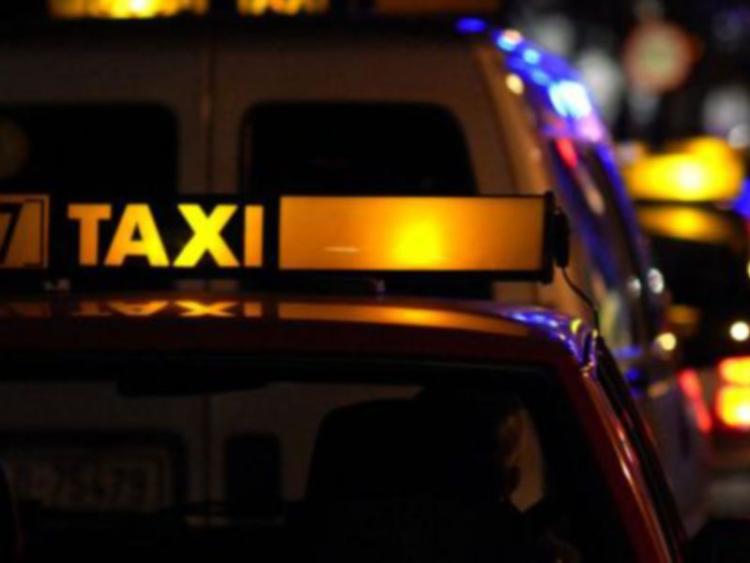 A TAXI driver who had a small quantity of cocaine in his car avoided a criminal conviction after he made a contribution to charity.

Andrew Byrne, 47, of The Lawn, Woodbrook Glen, Bray was before Newcastle West Court in relation to a detection in Adare on November 8, last.

Inspector Andrew Lacey said around €100 worth of the drug was located in the “door area” of the defendant’s car when it was stopped by members of the divisional drugs unit.

Solicitor Michael O’Donnell said his client is “not a frequent user of that stuff”.

He said a criminal conviction would have “serious implications” for Mr Byrne and he asked that he be allowed to make a contribution to the Court Poor Box to “save his good record and career”.

Judge Mary Larkin agreed and the matter was struck out after €200 was paid by the defendant.