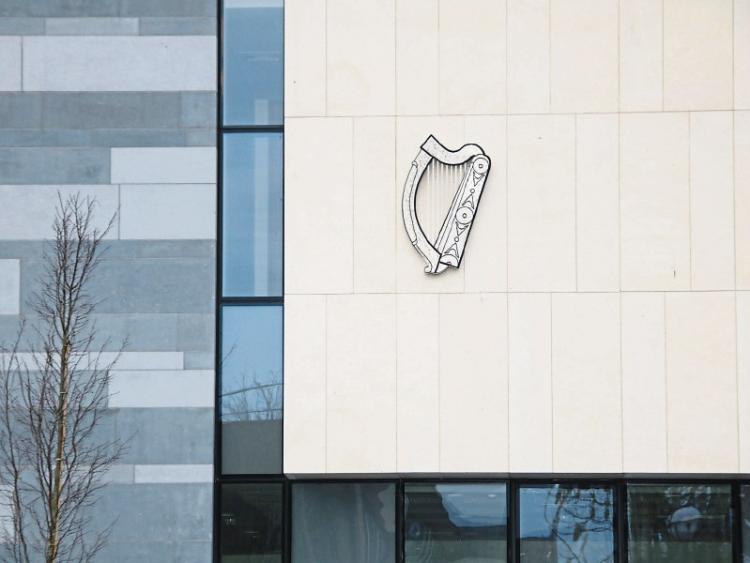 A WOMAN who smashed the windows of a parked car shortly after her brother was stabbed has been ordered to pay compensation to the owner of the vehicle.

Bernadette Crawford, 26, of Maiden Street, Newcastle West has pleaded guilty to criminal damage charges relating to an incident at Michael Hartnett Close in the town on February 17, 2018.

Garda Senan Dormer said Ms Crawford was very agitated after the stabbing incident and used a sweeping brush to smash the rear window of the car.

He said she made admissions at the scene and that she made further admissions when interviewed under caution a number of days later.

“You can’t be taking the law into your own hands,” replied the judge who noted no compensation has been paid.

Mr O’Donnell said Ms Crawford had “not gotten around to it” but was willing to pay the €200.

The matter was adjourned to September with Judge Larkin warning the defendant she will have to deal with the consequences if the money is not paid.