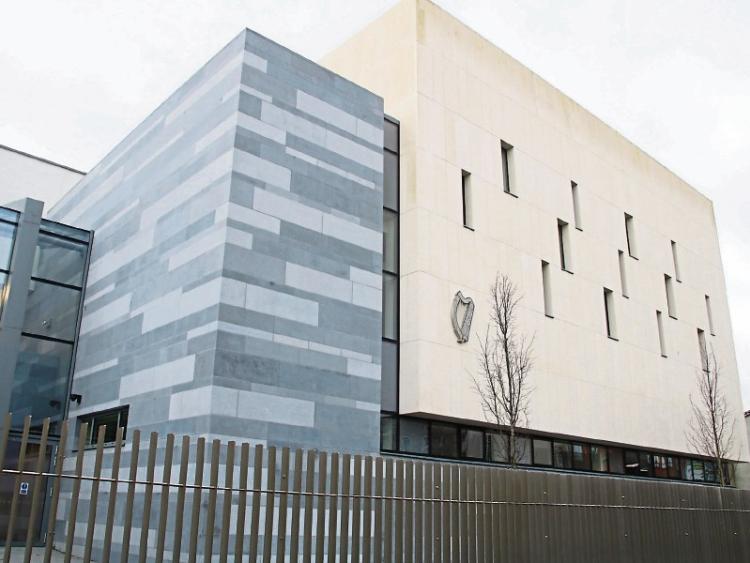 THE operator of a Chinese restaurant was fined €1,000 after it was convicted of employing non-EU workers who did not have valid work permits.

Judge Marian O’Leary was told when an inspector with the Workplace Relations Commission called to the premises on October 1, last he established there were a number of employees who did not have work visas.

Issues relating to the keeping of time-sheet records were also discovered during the inspection but all matters have since been rectified.

Solicitor Darach McCarthy said the defendant company acquired the well-respected restaurant business on September 1, 2018 and that one of the workers “came with the transfer of undertakings”.

He said all matters have been addressed and that none of the workers remain employed.

Mr McCarthy also stressed there were no issues of concern regarding the employees’ working conditions or how they were hired..

“They were not brought over here (to work) – we are not talking about slave labour,” he said adding the company has no previous convictions.

Mr McCarthy said all matters have now been addressed and that the company’s affairs are up to date.

“It won’t happen again,” he said seeking leniency on behalf of his client.

Having considered the matter, Judge O’Leary imposed a €1,000 fine – giving the defendant five months to pay.