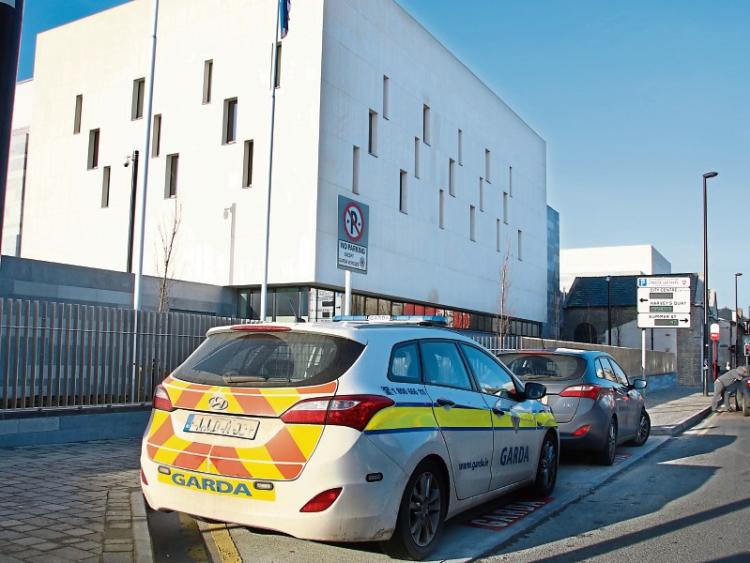 A MAN who attacked two friends during a house party while in the middle of a “total psychotic breakdown” has been jailed for 18 months.

Shane Lennon, 42,  of Elm Road, Riverbank, Annacotty, had previously admitted assaulting the men at his home in the early hours of December 27, 2012.

Detective Garda Noel Nash told Limerick Circuit Court the three men had been socialising at a pub in Annacotty before going to Lennon’s then home at Kylemore, Monaleen.

He said they were drinking and taking drugs and that there were no problems until the defendant attacked both men “out of the blue” and without provocation.

Both later told gardai that Mr Lennon was agitated and seemed paranoid immediately before the assaults and that it was like “somebody had flicked a switch”.

When gardai arrived at the house they found a large pool of blood in the driveway outside as well as spatters of blood on the floor inside the house. A blood-stained knife was located on a counter in the kitchen.

In a voluntary statement two days later, Mr Lennon claimed both men had “squared up” to him and that he “began swinging” to defend himself. “I thought they would just run, if I didn’t (use the knife) I wouldn't have been injured,” he told gardai.

Detective Garda Nash agreed with John O’Sullivan BL, prosecuting, who said there was nothing to support this assertion as the defendant did not sustain any defensive injuries.

Michael Bowman SC said his client, who works  as a tree surgeon, has a history of depression and is making efforts to address his addiction problems. He said he believed the victims were “trying to rob him” and that he felt he was under threat.

Judge Tom O’Donnell described what happened as a “savage drug-fuelled attack” and he said the defendant’s previous convictions were not helpful.

He noted that Mr Lennon has raised some compensation for both victims and that alcohol and drugs had been a factor in what happened.

He refused an application to place a stay on his order to allow the defendant address his affairs.