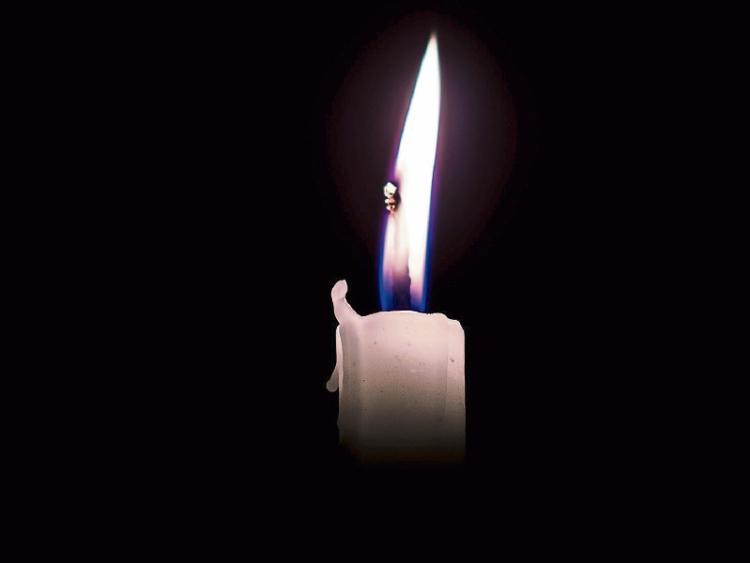 Memorial Mass will take place on Sunday, 23rd June 2019, at 10am in Ss. Peter and Paul’s Church, Crecora.Burial of Anne’s ashes will take place immediately afterwards in the adjoining cemetery.