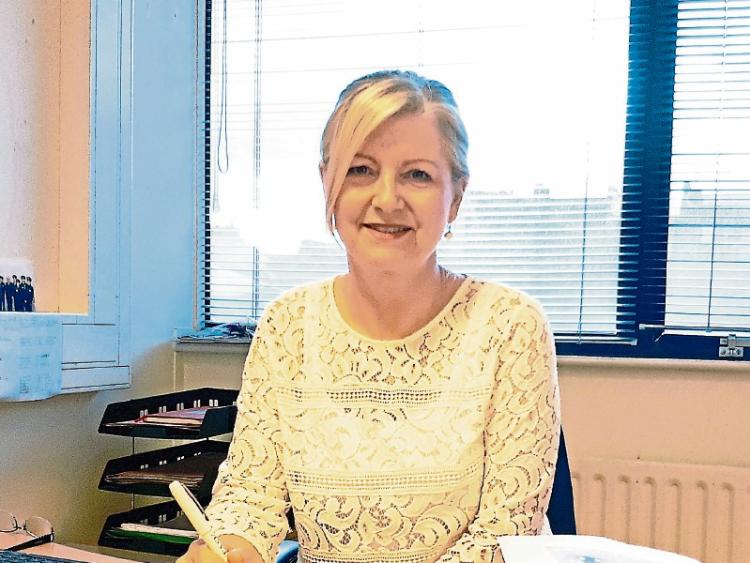 GARDAI are appealing to people not to respond to unsolicited emails or texts which claim they have won significant amounts of money or are entitled to cash refunds.

In recent days a man who is living in the Annacotty area contacted gardai to say that he had received a number of emails from an address in Vancouver, Canada informing him that he had won a large sum of money.

“If you receive an email about winning cash delete it – if it sounds too good to be true and it probably is,” she added.

Gardai say a number of similar scams are currently in operation and that people who are targeted should never disclose personal or financial details via email or text.