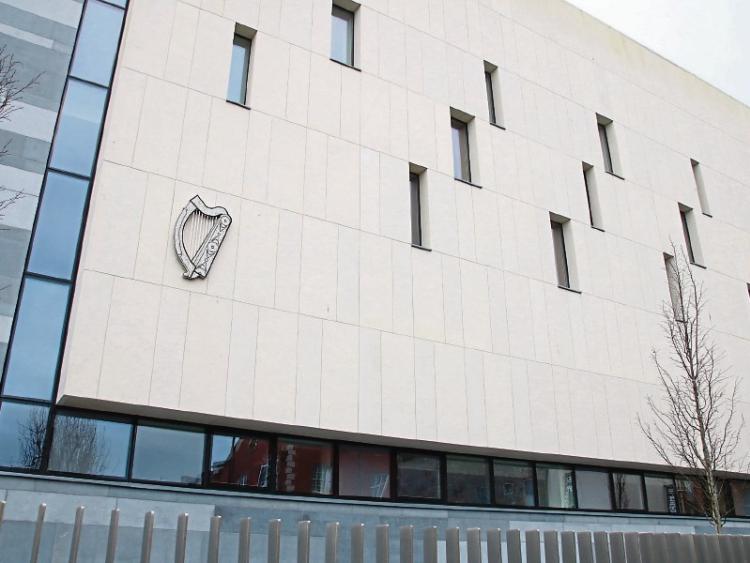 A SERIAL offender who committed a number of burglary offences while on bail has been jailed for four years.

And, the sentence imposed on Gerard O’Neill, 23, of New Crescent Halting Site, Childers Road, is to be served consecutively to a four year prison sentence which was imposed last summer.

Giving evidence during a sentencing hearing earlier this year, Sergeant Fergal Hanrahan said the defendant stole a CCTV system, worth €831.20 “off the shelf” at Maplin, Childers Road Retail Park, on March 26, 2018.

Sgt Hanrahan said a young woman was in the house at the time and that the defendant had entered the house while armed with a screwdriver.

Following a brief encounter with the woman, he escaped with a number of laptops which were never recovered.

Judge Tom O’Donnell was told Mr O’Neill was on bail at the time and that any sentence had to be consecutive to the sentence he received last summer.

Yvonne Quinn BL said there was no forensic evidence in the case and she submitted her client’s admissions and guilty plea was important.

He suffers from mental health issues and was using drugs around the time of the offences.

“He is a vulnerable person, he presents as immature,” she said urging the court to consider the principal of proportionality when determining the appropriate sentence.

While noting that Mr O’Neill is a person “who can be easily manipulated”, he said the fact he was on bail was an aggravating factor.

He said he had a “high culpability” in the offences and that the deliberate targeting of a student houses was a significant concern.