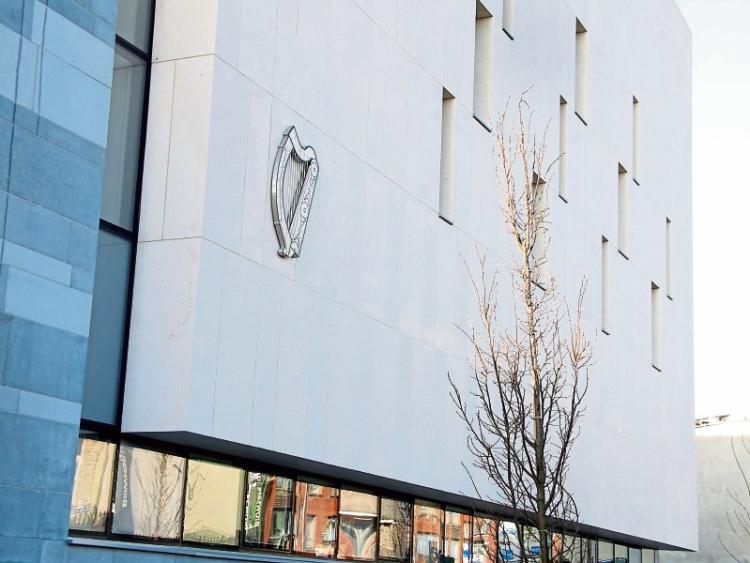 A COUNTY Limerick man who repeatedly struck another man with a claw hammer after “losing his head” during a row has been jailed for two and-a-half years.

Darren Kavanagh, 51, who is originally from Rathjordan, Herberstown admitted assaulting the victim at a house at Kennedy Park, Limerick at around 9.45pm on April 4, 2016.

Limerick Circuit Court was told the alarm was raised after Garda Donal Walsh  called to the house at Bawnmore Road after being alerted to a commotion and shouting and roaring while on routine patrol.

On arrival, he encountered the defendant at the front door who was brandishing a blood-soaked claw hammer which he immediately dropped.

After entering the house, Garda Walsh observed the injured man sitting on a couch and bleeding heavily from his head.

After being cautioned at the scene, Mr Kavanagh made admissions and put forward an explanation to gardai which was untrue and which cannot be reported for legal reasons.

John O’Sullivan BL, prosecuting, told the court the guilty plea was valuable as any trial would have been difficult as there was limited cooperation from witnesses as well as the injured party who told gardai he did not know who had assaulted him.

Barrister Pat Whyms said his client did not bring the hammer to the house and that he could not  be interviewed following his arrest such was his level of intoxication. “He was in a very bad state at the time. He lost his head and he was off his head,” he said.

Judge Tom O’Donnell was told the defendant, who has 26 previous convictions, is currently living in a hostel in the city and is free from illicit drugs.

Imposing sentence, he noted Mr Kavanagh was “out of his mind” having consumed a cocktail of alcohol and drugs.

He commented the lack of employment was a major problem for the defendant and said things could have been “much more serious”.

He imposed a three and-a-half year prison sentence for the assault charge – suspending the final 18 months.

A concurrent 18 month sentence was imposed in relation to the hammer charge.