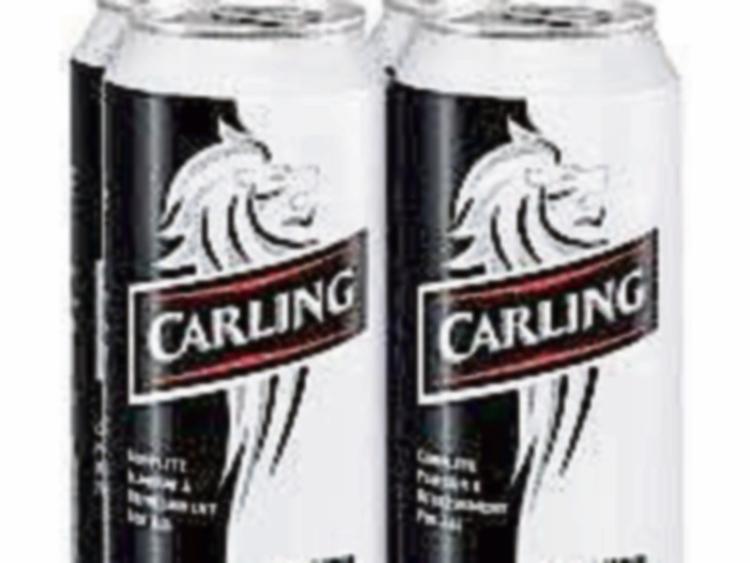 AN alcoholic has admitted robbing cans of lager from the same off-licence four days apart.

Judge Tom O’Donnell was told that on each date, Mr O’Donnell has entered the store and taken four cans of Carling.

No evidence was given during the hearing in relation to what happened and Judge O’Donnell indicated he will impose sentence later in the year.

Barrister Yvonne Quinn requested that legal aid be extended to facilitate the preparation of a psychological report.

Mr O’Donnell is currently serving a lengthy prison sentence relating to an incident at Amber, Old Cork Road on October 2, 2017

On that date, he approached the counter and produced a knife before demanding cigarettes from and employee, who was aged in his mid-20s.