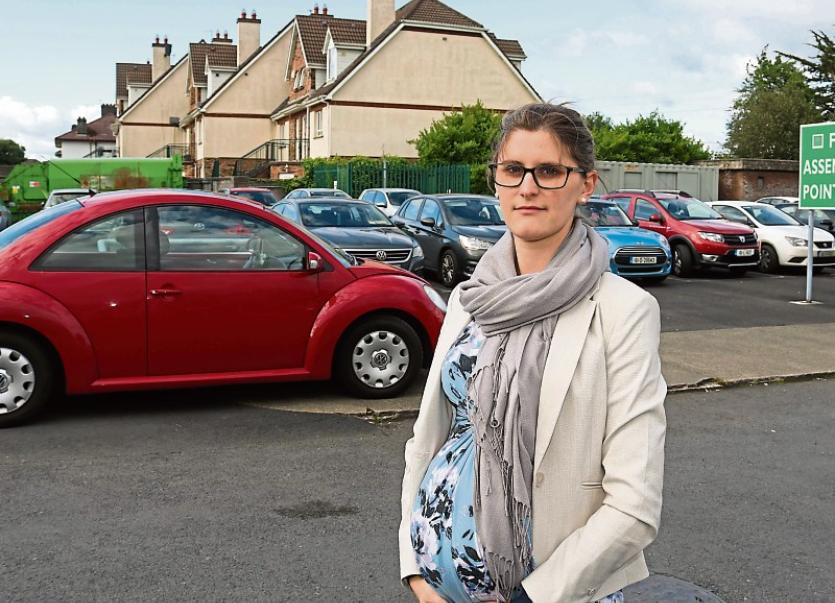 A WOMAN who is seven months pregnant was left outraged when lack of adequate parking facilities at University Maternity Hospital Limerick (UMHL) meant she had to pay to park and walk from the Strand Hotel.

Rachael Bermingham, who lives outside the city, took to Twitter to confront Limerick City and County Council and UL Hospitals Group on the issue: “Seven months pregnant and forced to park across the street from maternity hospital in Limerick in strand hotel due to lack of spaces! Paying a fortune for parking and walking way too far. Something needs to be done to fix this!”

Mrs Bermingham, who was attending an 10:30am appointment on Thursday June 6 said: “We've only ever been able to get parking in the car park there once for a clinic, all the other times I've had to park in the Strand.”

Meanwhile, another individual claims to have not been able to secure parking on the premises during his wife’s last two pregnancies, unless her appointment was before 9am.

“I would often drop my wife outside the door so she wouldn’t have to walk,” said Brian Hough of Annacotty, “but it’d be difficult to even turn the car around because of all the cars that are double-parked.”

UL Hospitals Group (ULHG) says: “We acknowledge the deficits in car parking facilities at UMHL. We have increased our capacity twice in recent years in both front and rear car parks on the site, no further expansion is currently planned as there is limited scope for such expansion.”

There are 100 parking spaces in UMHL, utilised by staff, patients and visitors free of charge.

“We do have an agreement in place with the Strand Hotel whereby patients attending UMHL Maternity can avail of 90mins free parking if they spend a minimum of €5 on food/beverages in the hotel,” ULHG added.

“We’re aware of the free parking offer, but as parking is €2.20 per hour, it’s actually cheaper to pay for two full hours of parking,” said Mrs Bermingham.

“Today was the straw that broke the camel's back, it's getting harder for me to walk now.”