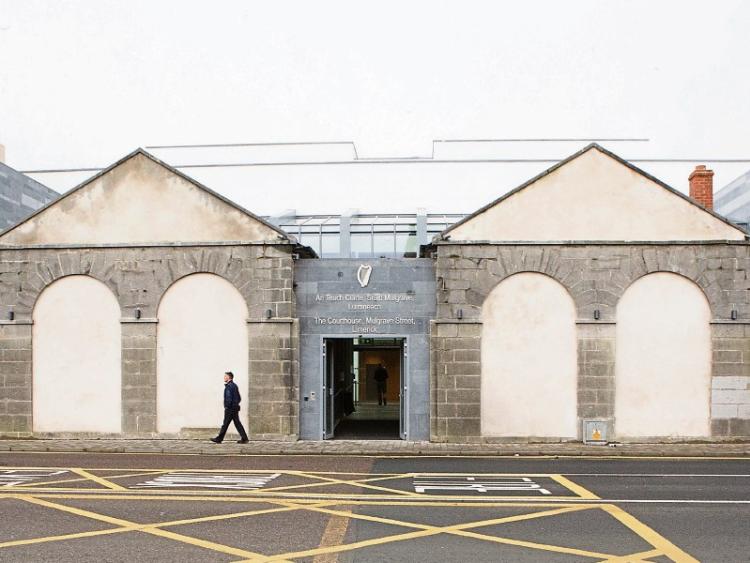 A NUMBER of people including a juvenile sustained “slash type wounds” during a violent altercation which was sparked by comments and threats which were posted on social media.

Anthony McCormack, 22, who has an address at Derrynane, Georgian Villas, Old Cork Road, Limerick, was brought before Limerick District Court after he was charged with a number of offences including violent disorder and assault.

Detective Garda Gary Laide said it will be alleged a violent brawl broke out after the defendant called to a house in the Crossagalla area of the city on May 27, last.

He said it will be alleged Mr McCormack produced a “large bladed instrument” during the incident which happened shortly after 7pm.

Judge Marian O’Leary was told CCTV footage has been obtained by gardai and that a number of witness statements have also been taken.

Opposing bail, the detective expressed concern as to how quickly the social media dispute escalated into a physical altercation and said he was fearful of the “potential for further violence” if bail was granted.

Solicitor Darach McCarthy put it to him that threats were made “back and forth” on social media and that his client did not bring a weapon with him to the house.

Detetive Garda Laide accepted that other individuals, not before the court, were armed with golf clubs and other weapons and that Mr McCormack was “outnumbered” and “got a significant hiding” on the night.

Seeking bail, Mr McCarthy said there is an “incredibly sad narrative” to what happened and he said his client was willing to abide by any and all bail conditions.

Having considered the submissions, Judge O’Leary said that she was willing to grant bail subject to Mr McCormack’s compliance with strict conditions.

She also directed that an independent surety of €6,000 be approved by the court before the defendant is released.

Investigations in to the incident are ongoing and a file is to be prepared for the Director of Public Prosecutions with further arrests likely.