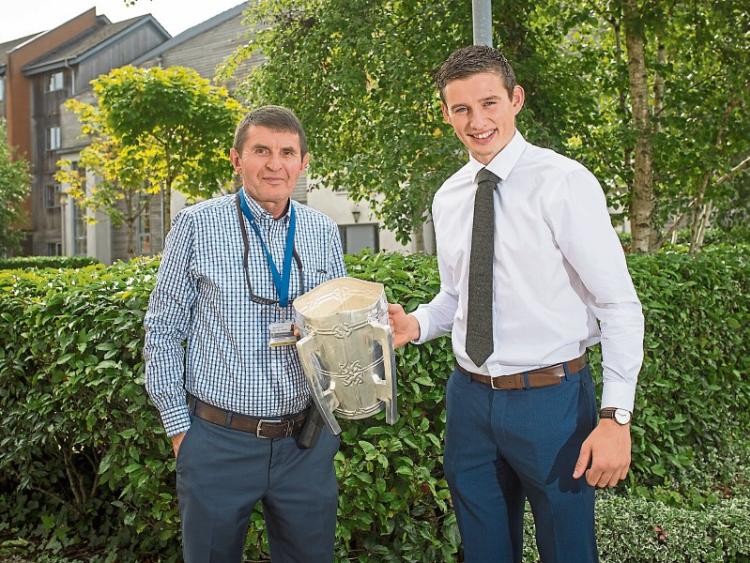 A WELL-known local facilities management services firm is set for a rebranding after it merged with construction giant John Sisk and Son.

Lenmac, which has based at the University of Limerick, is to change its name to the Sensory Group after more than 40 years, following a major investment by John Sisk, and the Dublin-based Designer Group.

The move will also see Lenmac – which provides mechanical, electrical and building services – expand its headcount beyond the 105 staff it currently employs.

“We’ve started taking on apprentices in recent times. During the bad times, no-one was taking on apprentices. But we have done this, and will continue to do so. We will grow off the back of what is happening, there is no question about that,” company founder John Lenihan said.​

“Predominantly, we were a mechanical services company when we started out. Now we are mechanical, and electrical facilities services. We have a lot of clients in the Mid-West, including the University of Limerick, Mary Immaculate College and the Limerick Institute of Technology, and multi-national firms,” he added.

The first stage of the merger occurred last year when Lenmac was sold to the Designer Group, based at Blanchardstown.

“They are very similar to ourselves, offering a full package of services to various customers. Shortly after that happened, John Sisk and Company, bought 50% of The Designer Group. It’s a very positive move for everybody, as it brings three reputable companies with a lot of experience together in the Mid-West, who provide a whole package of services to any customers which require same,” Mr Lenihan told Leader Business.

The new brand will launch with a special event this Thursday in the Castletroy Park Hotel at 6.30pm.