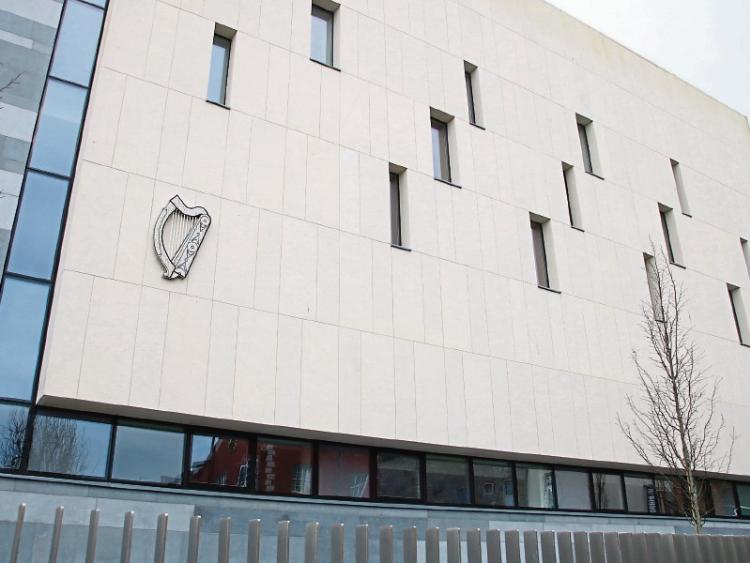 TWO city publicans have been prosecuted and fined for separate breaches of the smoking ban, writes David Hurley.

Limerick District Court was told the breaches were detected on dates last October and November when Environmental Health Officers with the Health Service Executive carried out inspections.

Fines totalling €4,000 were imposed by Judge Marian O’Leary and both publicans were banned from selling tobacco products for two weeks and one week respectively.